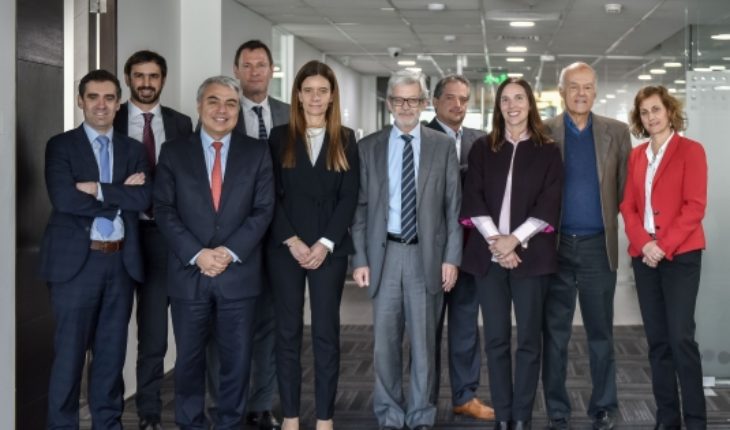 The National Productivity Commission (CNP), headed by its President and Vice-President, Raphael Bergoeing and Joseph Ramos, respectively, together with the directors of that entity, Marcelo Soto, Vesna Mandakovic, Juan Cri stobal Marshall, Aurora Olave and the executive secretary, Alfie Ulloa, met with the Minister of Economy, Juan Andrés Fontaine.
During the meeting, the nCC’s studies, its form of work and the recent mandate of President Sebastián Piñera to the committee were discussed, which requests to make a report on the construction sector, with the aim of identifying the barriers to productivity growth in this branch, together with the development of proposals to improve its performance.
Aspects related to the study by President Sebastián Piñera called the «Regulatory Review of Strategic Sectors» were also addressed, aimed at making proposals and recommendations to create an administrative simplification plan and regulatory in the processes and permits necessary for the development of investment projects in five key sectors (mining, energy, real estate, infrastructure and industry), maintaining standards for sustainable growth. In addition, it seeks to make recommendations to systematize regulatory review processes and thus have an institutionality that promotes regulatory quality (that laws meet the objective for which they were created, do so efficiently and that are consistent with the rest of the existing standards).
This study, which will soon be delivered to President Piñera, and which among its findings found that two main categories of problems affecting investment development are a case: low efficiency and a decrease in the degree of certainty, will propose recommendations aimed at improving regulatory institutionality and permitting. 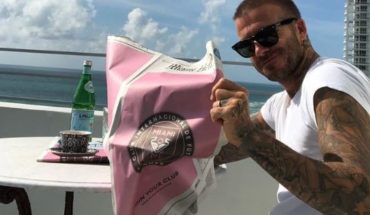 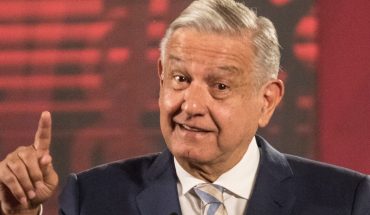 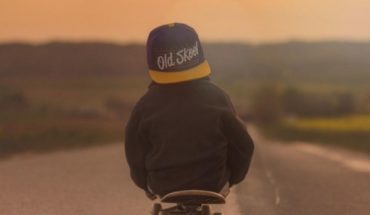 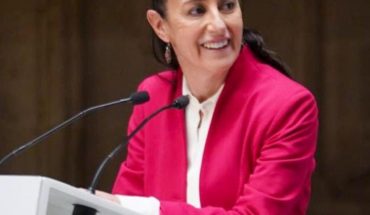