Monterrey, Mexico.- The 2-year-old boy with traces of violence on his body who was rescued by neighbors on Saturday and handed over to the police, in El Carmen has recorded a significant improvement in his state of health. A source stated that the medical team at the University Hospital reports it as stable. Until tonight he remains in hospital and no complications have been reported.

He made sure he has recovered from his state of malnutrition and dehydration and his wounds are evolving satisfactorily. The little one was rescued from an address of Colonia La Alianza, in the Municipality of El Carmen.Madre suffocated her twin babies «with her own hands»
A woman murdered her two-year-old twin daughters and subsequently attempted suicide, the mother previously confessed to Long Island authorities.In the alleged killer statements of the two little ones she said she killed her daughters «with her own hands», so the listen to her, district attorney Timothy Sini said that «it’s an extremely tragic case, especially as a parent, while nothing can give those babies back, we’ll seek justice on your behalf.» According to the version of Kerriann Kelly, head of the suffolk district attorney’s homicide office, he told Newsday that the twins were killed by having their mouths and nose covered.

It should be noted that the cause of death of the girls was homicidal violence consistent with manual suffocation, authorities said during the arraignment yesterday, New York Post reported that they were alerted by the woman’s own mother, the day June 27, that her daughter had called her to tell her that she planned to kill herself «to be reunited» with her daughters «in heaven,» it is presumed that by the time the defendant called, the little ones had already passed away. So authorities immediately took the task of looking for her, finding her in Montauk Park, who upon seeing them «started yelling at the officers to shoot her,» commissioner Geraldine Hart reported, yet in her vehicle were her daughters Dead.

It should be reported that defense attorney John Halverson said he will allege a mental disorder, as the woman a lifelong history of depression and anxiety and was diagnosed with bipolar disorder as a teenager, had already said her mother, Vanessa McQueen. 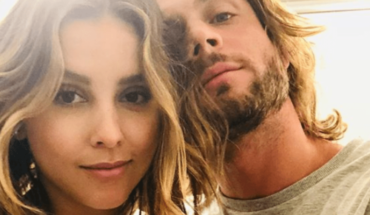 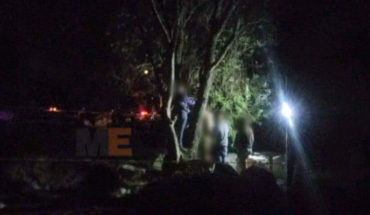 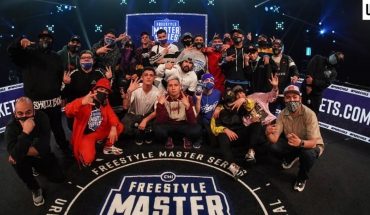 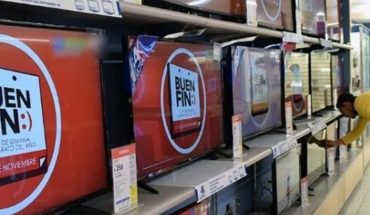