In line with the agreement between Mercosur and the European Union on 28 June is that the ambition that Dante Sica (with the now push of Miguel Angel Pichetto) of the Government is that labour reform is back on the agenda. In this line is pronounced a few moments ago Martín Cabrales, vice president of the coffee firm, who confirmed the need for this legal framing: «I believe that several reforms have to be made, not only the labor one. Unfortunately, the Government raises it at the end of its mandate and it remains for whoever comes whoever it was to do. The same as serious tax reform.» In dialogue with The Announced Chronicle (Futurock), Cabrales stated that while he is not aware of the details of the bill, «as an entrepreneur I can say that what I would like is to have more flexibility to take people, that is, benefits. We Argentinians pay a lot of things that we don’t see or see the worker either.»

«We have to speed up the issue of taking people. One way is to know that if that person then has to be replaced with another, because that’s the way, it’s easy to be able to replace them, too,» he went into it.  Asked about the possible implications of this type of policy and its spill over the labour market, Cabrales understands that «reform has to be well done. Impact in a positive way and not destroy employment.» Let us remember that in the run-up to May 1, the Executive Branch sent the Senate the first package of bills that seek labor reforms, including changes to the Labour Contract Act (20,744). At the moment, however, no major progress was made in the upper house. Ultimately, the entrepreneur referred to the national macroeconomic state and the future prospects: «You have to do the basic things that are needed in Argentina. No matter the sign of government, remember when Menem took office.» «It’s not a question who does it, but what it’s done and how it’s done. Whoever gets the difficult task of being a government is going to have to focus on this. Internal indebtedness is impossible, why are they going to keep charging us?» concluded Cabrales. 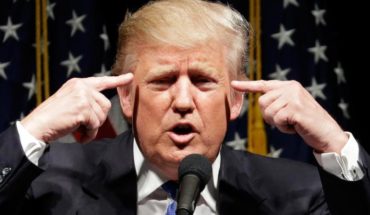 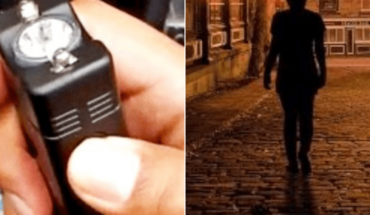