It all started with an insult from the inter-Relist-ruralalejandro Alejandro Gahan to Luis D’Ila. «Mercenary,» he shouted in the vicinity of the Obeliscus in 2008, during a demonstration organized by field entities against resolution 125 that established the collection of mobile withholdings for some agricultural products. The picketer leader listened to the assault and also reacted violently: he punched Gahan for which years later he was sentenced to four years in prison.

The moment of the horn recorded by Chronicle TV.

Now the protagonists of that incident showed up together. The agricultural producer visited the leader of the Miles party in the Ezeiza prison on Tuesday 9, where D’Elía is serving a sentence for the taking of a police station in La Boca.» In this way we respond to the proposals of @CFKArgentina and Peron: ‘for an Argentine there is nothing better than another Argentinian'», wrote D’Elía on his Twitter account with a photo showing smiling and holding hands.

«Today came to visit the prison of Ezeiza the ruralist leader Alejandro Gahan, with whom we once exchanged blows and insults, in this way we respond to the proposals of @CFKArgentina and Peron: «For an Argentine there is nothing better than another Argentine» pic.twitter.com/b7d9z5thLY — Luis D’Elia (@Luis_Delia)
July 9, 2019

This isn’t the first time you’ve seen each other. D’Elía and Gahan already had several requests for apologies and an approach that they define as «genuine». In 2014, during a television program that the piquetero leader was driving on the CN23 signal, they had already shown the most of the way together. «We were convinced that there was a coup against Cristina Kirchner,» He explained to Gahan in front of the cameras that he admitted: «We were both wrong.» He further said that the fact «served the media establishment of this country to transform me into a violent kind.» That day I left the disturbed house to go to the Plaza de Mayo. And at the height of the Obelism, I suddenly see it coming to you,» the ruralist recalled as he given his version of the episode. «I have to tell this man something, for some reason fate has been put here,» he continued. And he completed, «We both owed each other a reunion.» More than a decade away, the insults and the horn were left behind. Today they both exhibit their reconciliation and lament the prejudices that led them to star in that violent moment. In this note: 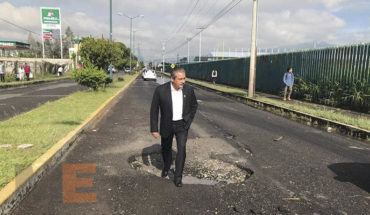 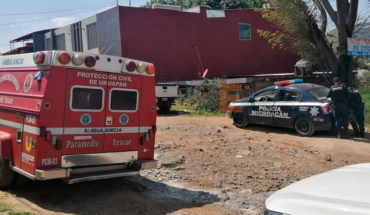 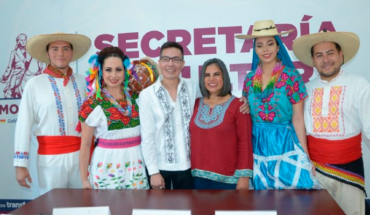 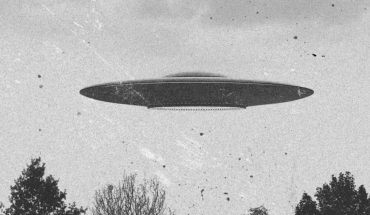