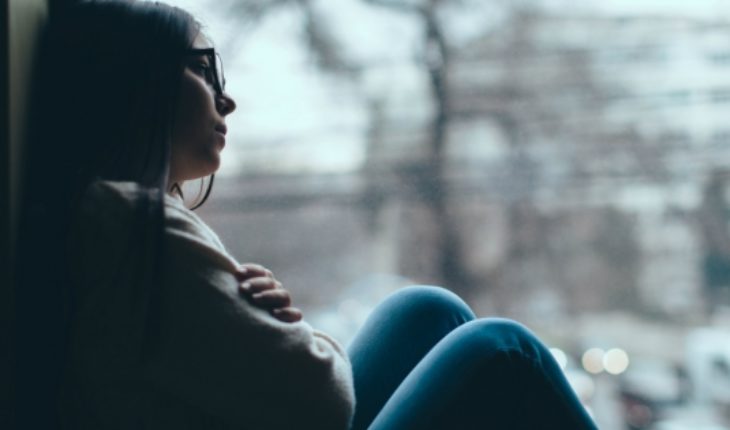 Last week the president announced that four new diseases will become part of the GES. This is happy news, but it once again leaves out prophylaxis, the only way to effectively decrease, a series of organic and psychological diseases. Although today, Mental Health has Guarantees to treat Depression, Schizophrenia, some Addictions and Bipolar Disorder, these are absolutely insufficient, since, together with almost all other pathologies, they are being treated belatedly, only once they are timed, or when their single appearance realizes that there were many steps in prevention that were neglected.

Since my distant days as a psychology student, I have dreamed of psychological reviews as part of a health program. Something like «healthy child control,» which could be done when entering latency, in pre-teens and early seniors.  An idea that was developed as a naive thought, but which I consider increasingly valuable and justified.
If before entering school our children were evaluated by specialists, how different their future might be. But this is just a dream, improving mental health in our country and reinforcing resources at the public level, it shouldn’t be.
Research by Monica Kimelman, director of the department of psychiatry and mental health at the University of Chile, together with phD in Child Psychology, Felipe Lecannelier, reveals that Chilean children under the age of 6 suffer the worst mental health of the world. With the highest rates of anxiety and depression, within the 24 countries surveyed. Before I was 6! This impacts and aggravates our dismal reality. This is a study that should turn on all alarms and warn that it is urgent to invest in mental health. The risk, and I will be insistent on this point, is not just that of depression or suicide. These children, more likely to develop autoimmune diseases, to be chronic users of health services, to echo in their bodies what in their minds they could not process. WHO says depression and schizophrenia increase the likelihood of premature death from suicide or physical health problems such as cancer, cardiovascular disease and diabetes by 40% to 60%.
As a psychologist and psychoanalyst in training, I stress my conviction about the importance of working internally. This task should be a priority in our health system, since not only could we aspire to a better quality of life, but among other multiple benefits – many chronic diseases and costly medical treatments could be avoided.
If childhood traumas have such a profound impact on our lives, it is because they occur on the stage where we play our first relationships, especially when we are beings completely dependent on our mother or caregiver, at the time in that body care is essential, where psyche and soma are indistinguishable. A healthy child requires caregivers who are as mentally healthy as possible. It’s a vicious, preventable circle. I think that Cartesian discourse, and the overstream of modern culture, have made us forget that mind and body are an indivisible unity, and that when one sick does it the other too.
As if that were not enough, a study conducted by the academics Camila Valdés and Paula Errazuriz, published by the Institute of Public Policies of the Diego Portales University in August 2012, entitled «Mental Health in Chile: The poor relative of the chile says that 23.2% of the total cost of diseases in Chile is for neuropsychiatric diseases, with a mental health budget of less than 5%.
It is not bold to say that many diseases diagnosed as organic pathologies, began to gesay as a covert depression, or in the face of adversities of life that were not addressed or contained. Our body often sick as a way of expressing expression to a desperate voice of listening. Public Health has much to do, starting with understanding that prevention is much cheaper than any medical treatment and that with it, we could have an emotionally healthier and happier population. I then make a strong call for us to take care of our children, taking care of our own mental health. We must also demand more policies from the State that contemplate psychic life as a focus of concern, an aspiration that must be independent of any kind of political color. 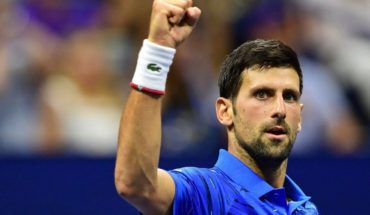 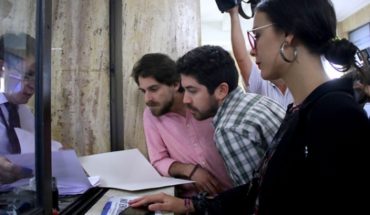 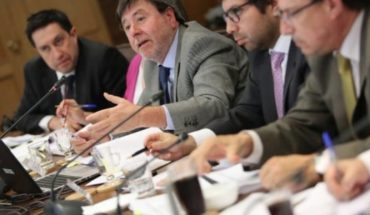 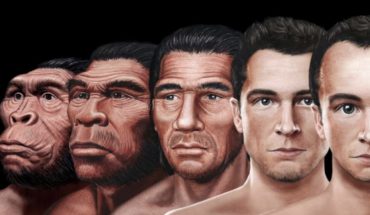