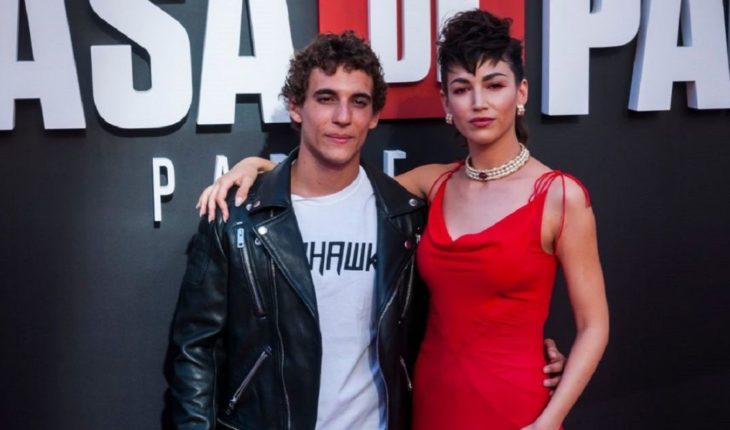 When the creation of Alex Pina came to the screen in 2017, it hit more than strong in the Spanish audience, but exploded when Netflix took her to homes around the world, known under the name «Money Heist». It is the most watched non-English speaking series in the history of the streaming system that had supposedly come to an end after two successful seasons and 15 successful chapters released from the Motherland.That’s when the Big N saw the potential (business) and decided to give their producers have the opportunity to make a third and fourth installment that will make their arrival on July 19. If you are one of those who did not yet fall under the influence of these thieves, we tell you that everything starts with a heist of the National Mint and Ring Factory, planned by the Professor (Alvaro Morte) and a group of accomplices known by their pseudonyms: Tokyo , Nairobi, Rio, Moscow, Berlin, Denver, Helsinki and Oslo.

The full cast at the premiere of Madrid

With the addition of OUR Rodrigo de la Serna as Palermo, «La Casa de Papel» returns under the slogan «This time it’s not for the money. This time it’s for the family.» In Pina’s own words: «Now they’re rich, the excuse of being Robin Hood doesn’t fit, we needed to find a powerful reason for them to steal again, something emotional, and now we have it.» With this triumphant spirit, on Thursday night, at the Callao cinema in Madrid, the world premiere of this third season was held with the presence of its creator, the very Ted Sarandos (head of content of Netflix) and the full cast, including Morte , Pedro Alonso (Berlin), Ursula Corberó (Tokyo), Jaime Lorente (Denver), Alba Flores (Nairobi), Miguel Herrán (Rio), Esther Acebo (Stockholm), Itziar Ituño (Lisbon), Darko Peric (Helsinki), Enrique Arce (Arturo), Kiti Mánver (Mariví), Juan Fernández (Coronel Prieto), Mario de la Rosa (Suarez), José Manuel Poga (Gandía), Fernando Cayo (Tamayo), and the new accessions: Najwa Nimri (Sierra inspector), De la Serna, Hovik Keuchkerian (Bogotá) and Luka Peros (Marseille).

Not even Sarandos missed the party.

Those present, many of them members of the press, were able to enjoy the first episode, and although they will have to keep their comments and reviews until the day of the global premiere, the screening attendees claim that these first 50 minutes are all «a injection of adrenaline», which led to more than one applause and cheering inside the room. «For generations, a country and a culture have been exported to the entire planet, but what ‘The Paper House’ shows is that great stories can come from anywhere in the world and make everything equally happy,» said Sarandos, whose presence reaffirms the importance of this product and its international positioning. Between speeches and pats on the back for the good work done, Morte decided to take a few minutes to thank the fans, main responsible for this event: «Thank you for being there watching the show, supporting us, sending us the love we feel in our stomachs. We’re here tonight just for you. We’re a band, we’re a family, and now you’re part of that band, we’re the resistance. And now you are also the resistance,» he said very much in Professor mode.

Season 3 of «La Casa de Papel» is just around the corner and promises to sign up for a new event for Spanish production and streaming system. Of course, there will be no shortage of action or mystery, but neither will there be some allusions to the social discontent that is lived around the world, here, represented in this band of the marginalized. In this note: 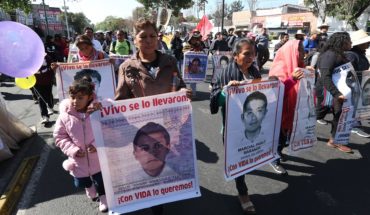 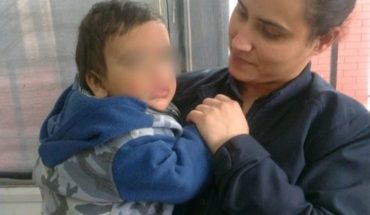 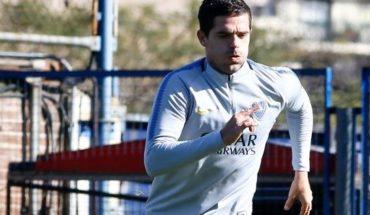