New York — Twelve days into the mid-century, singer Jennifer Lopez turned her concert this Friday in New York into her birthday macro party, with the thousands of fans who crowded Madison Square Garden wishing her the best between ballads and hits dance floor. «Jenny From the Block» wanted the first recital of her «It’s My Party!» (It’s my party!) in the city that saw her born was a way to honor not only her 50s, but also the 30 she has on the stage.

With risky dance moves, a dozen costume changes, fireworks, sparks and lots of light, the performer of Puerto Rican origin put at her feet the attendees singing the successes of her decades of stardom: from «Let’s Get Loud» (1999) to «The Ring» (2018). The years don’t seem to pass through the New Yorker originally from the Bronx, roots she wears with pride and that she did not stop showing off during the concert.

«On your birthday, you can’t forget where you came from,» Lopez said after performing «Jenny From The Block,» which closed out the cry of «Bronx!» While there are still days before Jennifer officially turns 50 (July 24), her tour – which will take her to Spain on August 8, with a single show in Fuengirola – has become an invitation to her fans to celebrate with her , in a show that fluctuates between dance, melodic and salsa. For Lopez, the tribute to her origins was not only to praise the Big Apple.Latinos, like her, and women were two songs to which she returned several times during her performance. «Are there Latinos here?» he asked the flaking stadium, which erupted in screams and applause as an obvious answer to the question. Women were also addressed at numerous times. One of them, in particular, just before performing «Ain’t Your Mamma», a song in which Lopez tells a man that «I’m not your mother», and who responds himself. Whose mother is Emme Anthony, the result of his relationship with the singer Marc Anthony, and who took the stage in an emotional duet, to the rhythm of «Look at Me Now». From the audience, she was watched by her mother, who mixed herself minutes with the audience minutes before the two long hours of show, greeting acquaintances and attendees to their daughter’s big celebration. Thanks to tributes to artists such as Sia, performing a fragment of «Titanium», and their own hits, such as «Waiting for Tonight», the Bronx managed to stand up and make her audience dance, a mix of people of all ages: from girls who moved ecstatic , even women in elegant evening dresses. With tears in her eyes, Jennifer Lopez ended her knees, putting hermselves at the feet of the New York public, «my city,» who fired her with thousands of voices cinging «Happy Birthday,» waiting for the singer to hang up on the » Exhausted» at the lockers at Madison Square Garden. 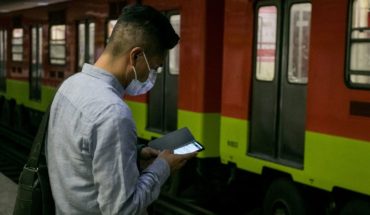 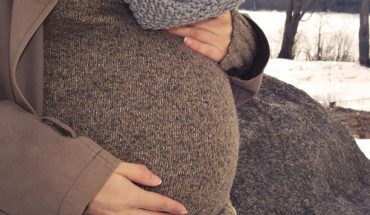 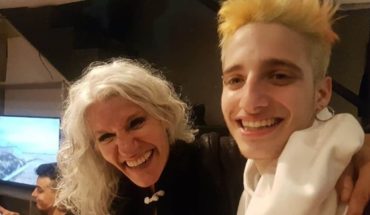