WASHINGTON (AP) — Vice President Mike Pence on Friday toured two detention facilities at the Texas border to show that the government adequately treats migrants, including a visit to a station where hundreds of men were overcrowded in cages without cots. The caged migrants were in an area at the Border Patrol station in McAllen. When they saw reporters arrive, many started screaming, saying they were there for 40 days or more and were hungry and wanted to brush their teeth. The agents guarding the cages were wearing masks.

The group of journalists covering the vice president was forced to retire in 90 seconds.» This is hard,» Pence acknowledged at a later press conference. «I knew we’d see an overcrowded system. He’s overwhelmed, and that’s why Congress has to act.» HELP US Click the Google News star and follow usA reporter for The Washington Post said the cages were so crowded that it was impossible for all men to lie on the concrete. The scene resembled what an inspector general described in a harsh report delivered last week after visits to Border Patrol facilities near the Bravo River, including the one Pence saw. A senior government administrator considered the situation to be an «active time bomb,» as cited in the report. Michael Banks, the agent in charge of the McAllen station visited by Pence, said the men detained there are allowed to brush their teeth once a day. He indicated that they were given deodorant after bathing, but acknowledged that many of them had not bathed in 10 or 20 days. He also said that the most any of them had been there were 32 days. President Donald Trump noted hours earlier that he had sent Pence to the border to disprove reports that conditions in migrant detention centers are lousy.
«They’re very crowded because we have a lot of people, but they’re in good shape,» Trump said. He complained that the New York Times had reported «falsely» on the prevailing conditions.

Hours earlier on his tour, Pence visited other detention facilities with a number of large white tents where most detainees rested on rugs similar to those used in kindergartens, and to cover theself they had thermal blankets of Aluminum. Many of the families would be released within a maximum of 72 hours. The vice president told reporters that all the families he spoke to there told him they were being treated well.» And while we heard from some Democrats in Washington, D.C., referring to the Customs and Border Protection facilities as ‘concentration camps’, what we saw today was a facility that provides attention that every American would be proud,» Pence said. He emphasized that he had asked for more spending from the Department of Homeland Security because of the overcrowding situation, including a $4.6 billion humanitarian aid package that Congress recently approved. The Trump administration has also faced criticism for conditions inside a Border Patrol station in Clint, Texas, where children were found in dirt and caring for underage children in the midst of overcrowding. Five immigrant children have died since late last year after being detained by the government. Central American families fleeing violence, poverty and drought have been reaching the United States in record this year, reaching their highest level in May, when the Border Patrol arrested nearly 133,000 people. The facilities to keep adults and children detained filled up quickly, forcing many migrants to languish in inadequate Border Patrol sites much longer than the 72 hours normally required by law. 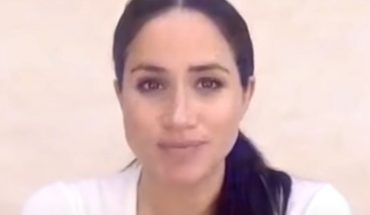 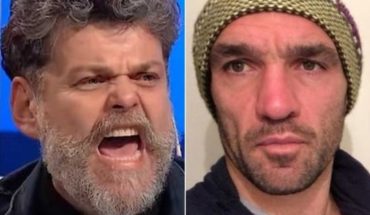 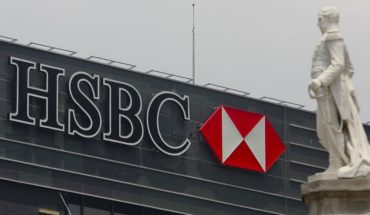