The series about former world champion Carlos Monzón is one of the novelties in the Argentine show business. The Space series, also broadcast by Flow, focuses on the murder of his wife Alicia Muníz, on February 14, 1988.Susana Giménez was her partner for almost four years in the 1970s, about ten years before Muñiz’s femicide. But the series shows the relationship with the diva and recently confessed that she was a victim of Monsoon violence.

There were a lot of about it, like he beat me up often, so let’s make it clear: he hit me one night in Naples, it was horrible, he said in dialogue with Clarín.
Susana recounted seriously what the terrible night in Italy was like: «I was left with a black eye. The thing came like this: we were in Naples shooting a film together («Il conto e chiuso», translated as «The account is settled»). He was jealous of Luc Merenda, a French actor who worked on the film. The poor guy had the misfortune to come and say hello to my roulotte, which is like a trailer. He waved at me. We’ve been talking for a minute, I swear. And Carlos saw him come down. And when I saw that I saw it, I said ‘Chau, ready.'» He was sick with jealousy. There was a party that night and I didn’t want to go because I knew what was going to happen. When he returned to the hotel he was totally fart and aggressive. We started arguing screaming, he sweped me and ran out of the room. I remember falling into the arms of his bodyguard, Gino, in the hallway, who knew how to contain me,» he said.

Returning to Argentina «there were some approaches», but Susana clarified: «We were already in the last ten. One day I said, ‘Well, stop, I don’t want this anymore.'» However, he considered that the killer Monsoon they show in the series does not connect it to what happened to him: «No, no, it doesn’t connect me at all. I see it, I go through different states, but I try not to get hurt.» 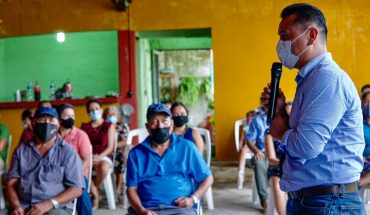 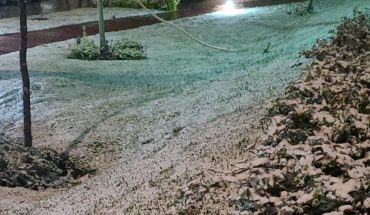 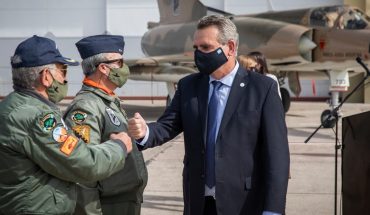