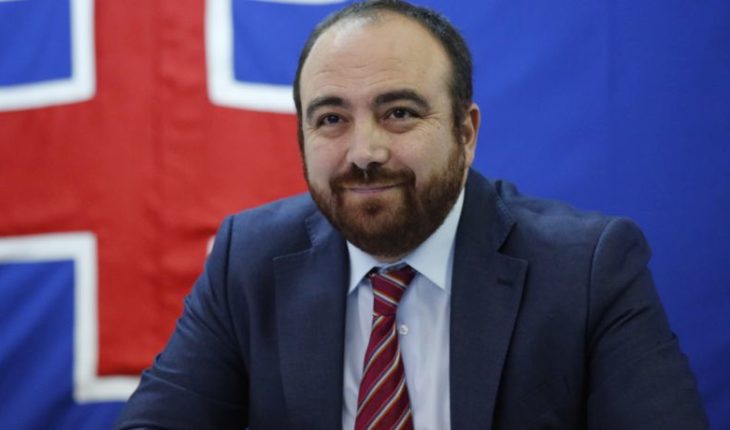 The Christian Democracy departed from the summons as defendants of a group of ex-militants in the so-called Slot Case. The Prosecutor’s Office investigates the alleged violation of the law on Transparency, Limit and Control of Electoral Expenditure. This figure was imposed on 40 leaders of the Christian Democracy and the Progress progress movement, following a March complaint by the Electoral Service. Specifically, Servel reported that on September 27, 2017, the defendants arrived at the Palestinian Club to participate in the campaign launch of the candidate for deputy, Nelson Hadad, and that they gave money to contribute to the event, with sums ranging from $20,000 in cash at $200, 000 in checks. The complaint led the East Metropolitan Prosecutor’s Office to investigate the matter, which alleges investigation into the Tragamonedas case. Dc President Fuad Chahen argued that the candidate must answer in this case, further considering that that internal bloc – led by Mariana Aylwin – left the party after the election. In the meantime, Mr Gabriel Silber considered that the matter is oversized. The Christian Democrat also held the candidate accountable in this case, arguing that he must clarify that the money was donated. From Chile Transparent emphasized that the rules of politics must be complied with. The executive director of the entity, Alberto Pretch, mentioned that if there is infringement, it must be investigated. However, this is the first case to be prosecuted for irregular policy financing, following changes to the regulations following the Penta and SQM cases. 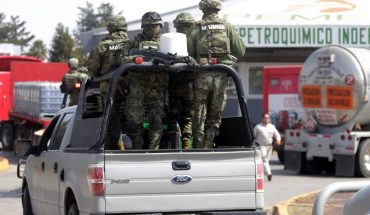 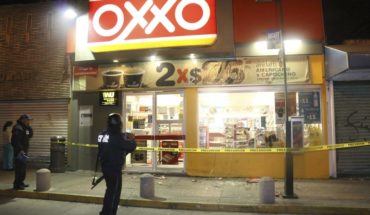 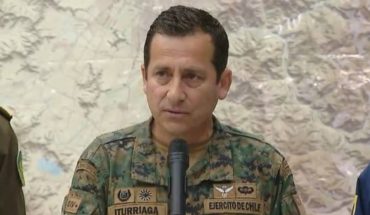