Culiacán.-How José Armando “N” of 21 years old and originally from El Tamarindo, was identified a man who found murdered on the edge of a drainage in the vicinity of Camp 38, belonging to the Costa Rica Union.This male was found a lesion on his head, apparently by firearm and was already in a state of rot.
He was allegedly found by people who intended to fish in the drain, to the surprise, they immediately gave notice to Costa Rican authorities and within a few minutes they moved to the site. HELP US Click the Google News star and follow usAfter searching for it, the body was found in the trash and the debris.

The body of the 21-year-old was found near a drainage site in Camp 38 in Costa Rica. | Debate

No shell casing was found at the site, which was presumed to have apparently been with a gun type stir with what was finalized.

Union investigation staff arrived at the site to gather information, after a few minutes, Peritos conducted the court proceedings and subsequently ordered the body to be lifted. 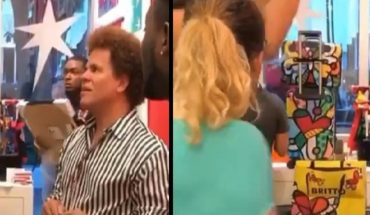 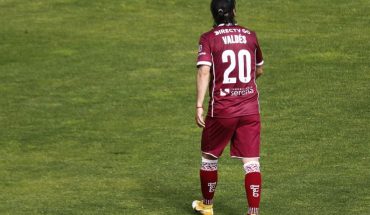 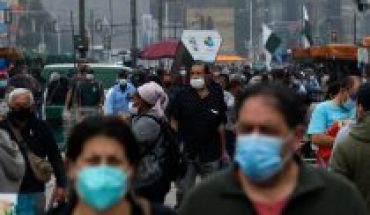