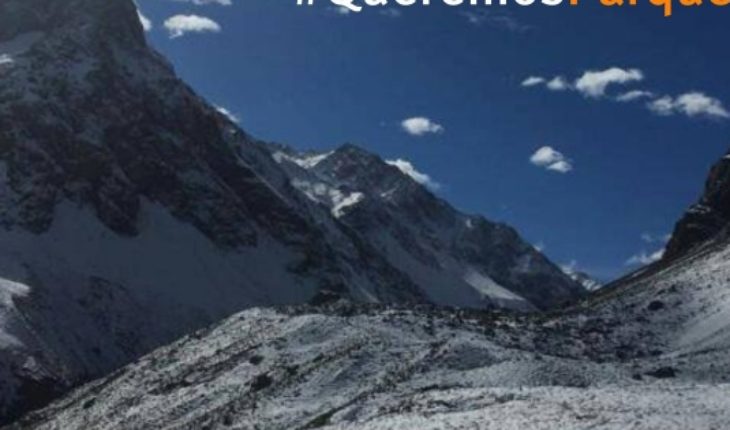 The campaign #QueremosParque received important support from Parliament, as 24 senators submitted a draft agreement and a formal request to President Sebastián Piñera to finally take effect the reali the first National Park of the Metropolitan Region on the 142 thousand hectares of the Colorado-Olivares fiscal property.
Among the legislators who joined the initiative were the official Manuel José Ossandón (RN), Francisco Chahuán (RN) and those of the opposition bench such as Alvaro Elizalde (PS), Yasna Provoste (DC) and Juan Ignacio Latorre (RD), among others.
A parliamentary endorsement that is realized a month after reaching the first goal of 142 thousand signatures to request the creation of the Colorado Olivares National Park in Cajon del Maipo.
Among the main arguments of members of the upper house, is that the creation of this space “would give a sign of leadership at COP 25 that will take place in December”, as well as “boost tourism and ensure the current and future generations of the access to nature and the mountain range.”
In the draft agreement, the 24 senators explain that “historically, the delivery of earthmercedes was used to allocate property to the border, which defined the territory of central Chile, including the mountains, to be privately owned and with restricted access”
In addition, they note that “when the Metropolitan Region is facing a growing crisis in its water supply and the projected scenarios indicate that the contribution of the glaciers will become increasingly relevant, the properties of Rio Colorado and Río Olivares are a key reserve area water to ensure its supply.”
They also emphasize that the area is of “high environmental value” with 135 species of animals and 233 of flora, and that in addition, the site was declared as a “priority” for the conservation of biodiversity in 2005, for the protection of micro-habitats, high wetlands, sclerophyll formations, Mediterranean ecosystems and high Andean steppe.
“We hope that the President and his Government will soon and favorably welcome this initiative, which is an important contribution in social justice, by allowing responsible access to nature to the more than 7,000,000 inhabitants of the Metropolitan Region,” the Parliamentarians. 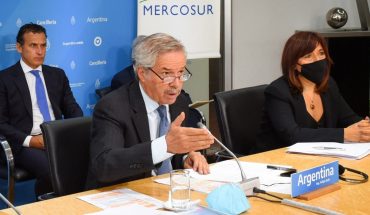 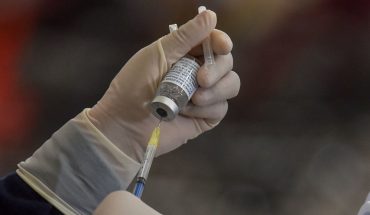