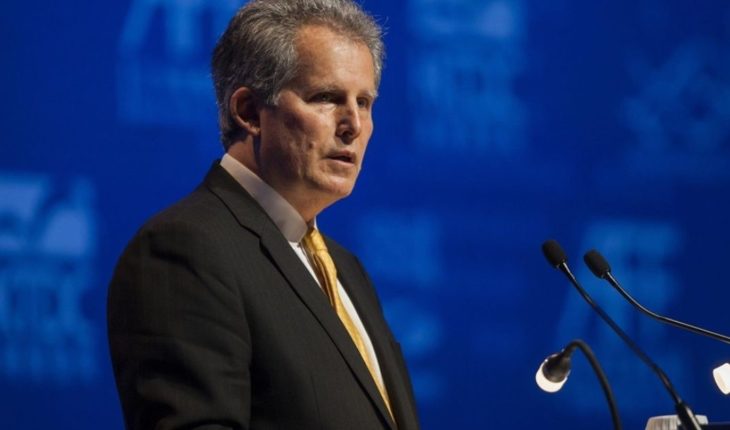 «Argentina has had some ups and downs. We understand that political uncertainty can affect feelings, but the good news is that the country has implemented the policies they designed in the program. They carried them out, and it is paying off,» said David Lipton, interim managing director of the IMF at the Financial Times newspaper.As estimated, by 2020 there will be «several countries that experienced extreme stress, which will recover a little,» such as Argentina, Venezuela, Turkey and Iran.on Friday, the IMF announced that it completed the fourth review of Argentina’s economic performance, officially officially sending a new $5.4 billion disbursement.

When implemented, the Monetary Fund will have sent the country $44.5 billion since the plan was implemented last year, equivalent to 78% of the total loan agreed with Argentina.Lipton on the other hand that «in light of the slow growth and downside risks, it makes sense for monetary policy in major central banks to remain accommodative.» Our view is that if the economy needs support, you provide support, but not with inappropriate policies that contribute to the slowdown, only to be in a position to fight the same slowdown that has been created,» he stressed. Asked about the world economy, he said, «we see some acceleration next year, but that presupposes some very important things, including that trade tensions continue to resolve rather than intensify.» In this note:
Imf
David Lipton
Economy 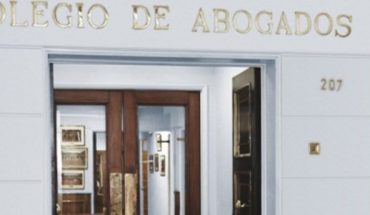 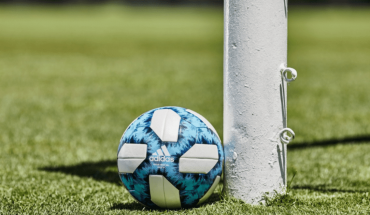 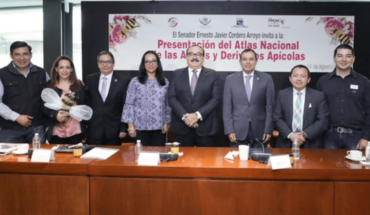