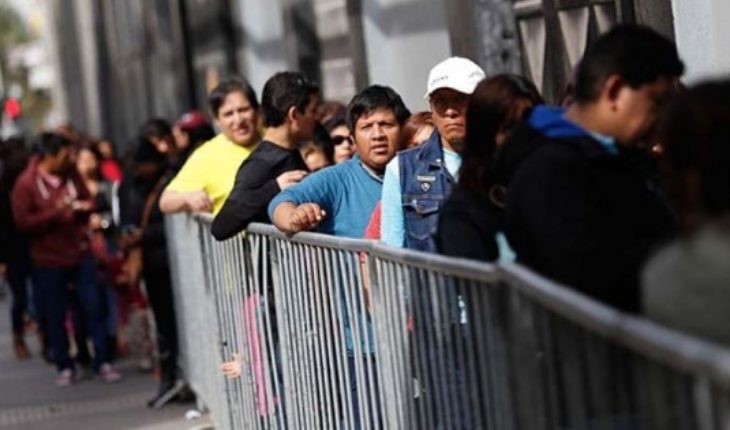 These days we have seen a real humanitarian crisis on Chile’s northern border, following the arrival of p Venezuelan migrant ers seeking an opportunity; while possible solutions are being discussed, there are families sleeping in the open with girls, boys and even babies! This situation re-installs in the public debate the issue of migration in Chile, but this time from its urgent aspects, which needs to be resolved in the short term, I want to look at this, but without forgetting those important aspects, which require measures to long-term.
As is well known, in Venezuela there is a geopolitical conflict of great complexity, where neither party wants to give in, for fear of losing their interests. Thus, on the one hand we have the government of Nicolás Maduro and some left-wing sectors that blame this crisis on the economic blockade suffered by the world powers; on the other hand, their opponents – supported by right-wing groups – argue that the socialist model failed and that now only a human rights dictatorship operates, the latter issue has recently been ratified by Michelle Bachelet, Alta UN Commissioner on this matter. While this is happening in the global political debate, months ago the poorest families have begun to emigrate from the country – first high and middle groups did – to neighboring countries and have even arrived in Chile.
Now, in the media and on social media we see this that this human drama is happening on our own borders, in the face of an attitude of the Chilean government that we could call contradictory, because first offered help to the Venezuelan people – what which can be interpreted as a so-called effect, but then, he hindered by increasing the requirements for obtaining a visa. Why is legalistic and bureaucratic (legitimate, indeed) criteria called upon to resolve a humanitarian crisis, which requires urgent and exceptional responses? How could the phrase “children first” – all children, regardless of nationality or the economic level of their families – be applied in this humanitarian crisis? Has Chilean society been indolent in the face of this human drama?
A solution to this tragedy requires the political will of all national and regional actors, as to the urgent, but we must not forget what is important. Because, in addition to Venezuelan families, there are already migrant and migrant families in Chile who are installed here and are part of our diverse and cosmopolitan society. Today, at the global level, migration challenges advanced democracies – or those that pretend to be, like Chile – because it tests the limits of inclusion and social cohesion and respect for the human rights they ploy. But, the State of Chile still has several outstanding issues. For example, we do not yet have an updated and guaranteed immigration law (this week the bill still being dealt with in Congress was put extremely urgently) and the issue of children in general remains a “minor” issue in the political debate , which is not assumed with the transcendence it deserves.
Thus, migrant children are placed in a position of double or multiple vulnerability, which by their particular characteristics deserves urgent and important solutions. While there are government programmes that facilitate access for migrant children to basic benefits (such as school admission or health care), we are still in the early and precarious phase, what is required is to advance public policy design migration in the various areas or sectors involved in this complex phenomenon, that are articulated, with financing and sustainable over time. Measures are needed to consider their rights and ensure their integration, here and now (present), but we also need to think and design actions on the model of society we are building, where migrant children will be the protagonists (future). 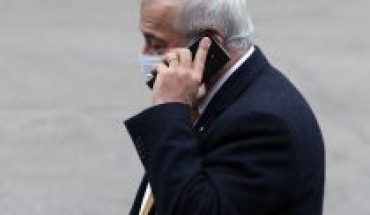 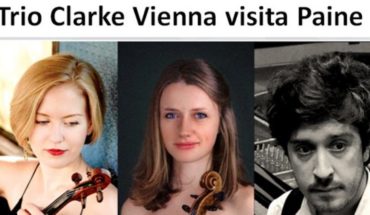 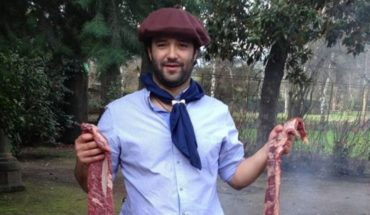 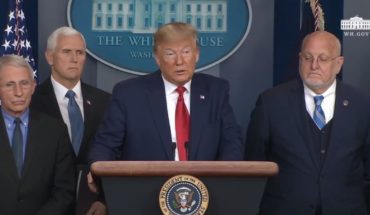