The Mochis.- Producers continue to ignore the call not to burn the soca of their crops despite the warning of heavy sanctions.” Many producers have been ominous and that does not mean that they do not have the money to incorporate the shear of the soca, that is not a pretext”, said Solangel Sedano Fierro.
The Director of Urban Development and Environment of the municipality of Ahome, mentioned that they are about to notify the Directorate of Treasury or Revenue, of the execution of a fine.

And we will also give the Prosecutor’s Office a procedure to do the right thing to do in affecting the environment,” he said.

He added that they carry about 20 procedures for burning soca.

The burning of soca continues, in the municipality of Ahome. The Debate

The municipal official also stated that the administrative procedures for burning soca are very complicated and lengthy.” Some citizens have come forward and others have not. Those who do not exercise their right of hearing go straight to what has become the sanction. The procedure is a little cumbersome, but we’re carrying them out.”  Omission
For his part, Marte Vega Román, president of the South River Farmers Association (AARFS), commented that they have long had a very serious campaign to prevent the burning of soca.

“The farmer is aware that it is a great harm not only to the environment but to his own land. On the part of the producers there is no doubt, we are against the burning of soca, except in certain circumstances when you want to level a ground or something very special, but in general we are against that activity and it is up to the authorities since it is identif whoever committed this, then act.” He stated that it had already been discussed in many meetings with producers that until a sanction was applied, this practice would continue.” Everyone agrees that it should not be done, but if it is still given for something, there are no sanctions that have yet been applied,” he said. Intercamaral
On the other hand, at the intercamaral meeting, Solangel Sedano Fierro guest, with whom the productive sector made synergy to carry out an awareness and cleaning campaign in drains and channels mainly.
“With the firm intention of being responsible with the municipality of Ahome, we have agreed in the intercamaral to join us in the coming days, tentatively on a Thursday of next week to become aware of what is going on with the garbage, specifically with the drains. Previous talks have already been to see how we add in a social way to this topic and what we want is to help with the City Council and take the hand of the always and good willingness of the irrigation modules to start a campaign”, reported Eury Valle , president of Canacintra Los Mochis. 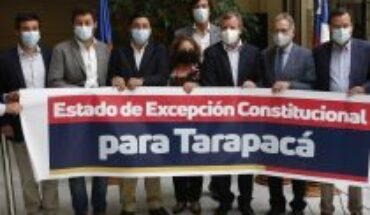 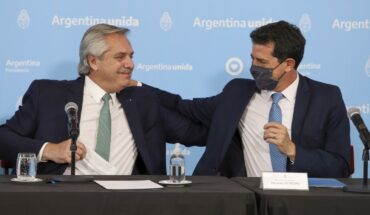 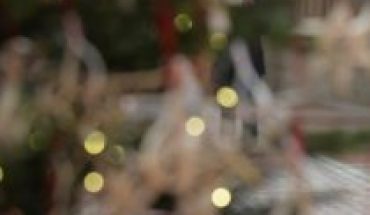