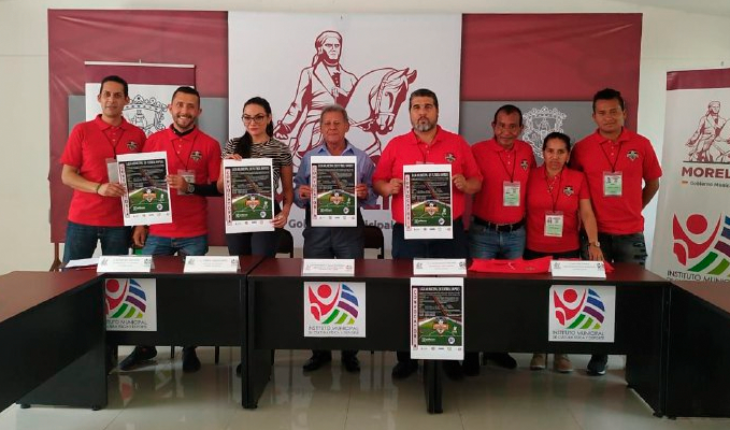 Morelia, Michoacán.- With impact on colonies, communities and holdings of the capital municipality, the First Municipal Rapid Football League will be laying out with the purpose of helping in the reconstruction of the social fabric and in attention to public policies that The municipal president of Morelia, Raúl Morón Orozco in sports and framed in the strategic axes of massification, health and competition, so they reported in a statement.
Thus it was made known at the working meeting held at the Municipal Institute of Physical Culture and Sport (IMDE) which was chaired by Francisco Villeda, representative of the general director of this paramunicipal Francisco Javier Torres Zambrano; the owner of the Poliforum de Morelia, Omega Vázquez Reyes and the president of this League, Julio Sánchez Medina.
It was known during the meeting, that the Municipal Rapid Football League, will start with the participation of 200 teams that will hold their matches on 34 courts including 9 administered by the IMDE and 17 located in recovered spaces and the rest in universities public and private.
At the time, Vázquez Reyes stated that as far as the fast football field located in the Poliforum is concerned, the practices of events that will lead to closer ties will be strengthened and so, in a home environment, “is how we will continue to move forward,” he said.
And it abounded in the same sense, as involving children, young people and teenagers in the sport.
For his part the president of this League, Julio Sánchez Medina, considered that in addition to the general objectives of promoting sport among people of all ages is a way of helping with the current municipal administration in the massification of the sport.
He further stated that with a percentage of the profits obtained, the League would support the maintenance and infrastructure of the same according to the needs of the sports spaces where they will operate including those of the IMDE and the newly recovered.
Finally, Francisco Villeda recognized in this cross-cutting project the possibility of applying the sports public policies of the current municipal administration. 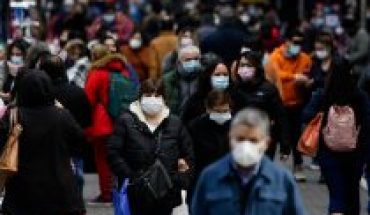 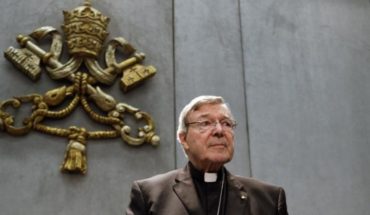 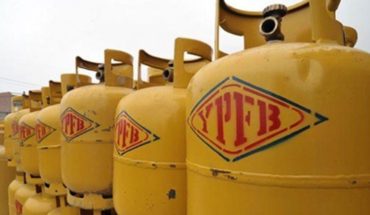 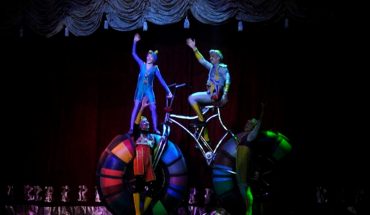