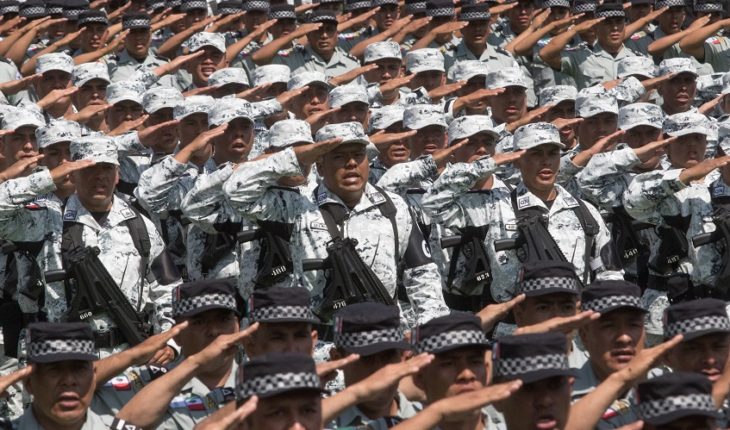 Being single and not living in concubinate, having a minimum age of 18 and maximum 30, are some of the basic requirements that the government establishes for young people to join the National Guard.
The federal administration reactivated its campaign to list items, with the slogan “And why are you fighting?”

If you are between 18 and 30 years of age, your country needs you. Join the National Guard and shape the future of Mexico. Know the call: https://t.co/hvLyJGX6fZ pic.twitter.com/CiaRvSfBmE
— Secretariat of Security and Citizen Protection (@SSPCMexico) July 12, 2019

In the list of requirements, there is also the minimum height of 1.63 meters, in the case of men, and 1.55, for women.
They also have a body mass index of 18.5 to 27.9, not having belonged to the armed forces or other police corporations, and proving good conduct by letter of non-criminal background.
In terms of studies, it is requested to present a certificate of secondary or higher education.
In the Recruitment Centers list, only military installations appear.
One of the criticisms of social organizations and opposition deputies is that although congress was approved that the National Guard be civilian, the federal government has insisted on giving it a military profile, and indeed President Andrés Manuel López Obrador appointed as leader of that corporation to General Luis Rodríguez Bucio.
The Guard, in addition to the new elements that the government manages to integrate, already has soldiers, sailors, and federal policemen who did decide to do the tests and join this group that will do public safety work.
What we do in Animal Político requires professional journalists, teamwork, dialogue with readers and something very important: independence. You can help us keep going. Be part of the team.
Subscribe to Animal Politician, receive benefits and support free journalism.#YoSoyAnimal 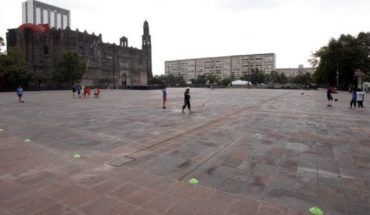 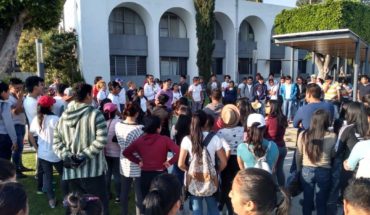 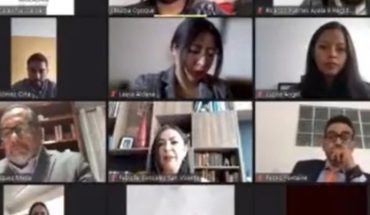