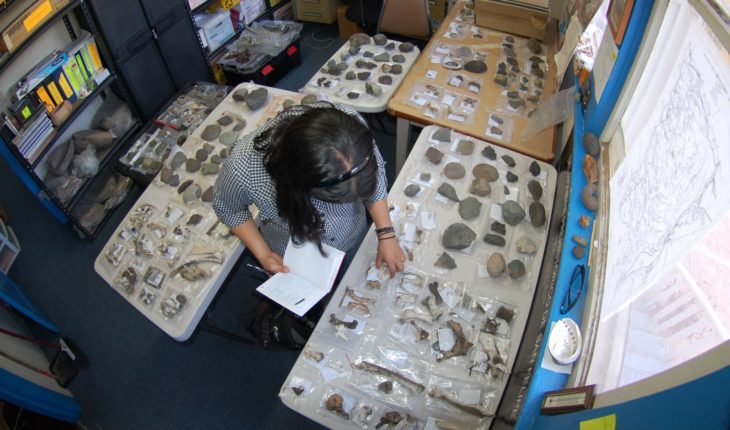 At least 1,500 casual workers from the National Institute of Anthropology and History (INAH), including restorative researchers and architects, could be fired in the face of the limited federal budget allocated this year for the Institute.
According to archaeologist and secretary of the National Union of Scientific Research and Teaching Teachers of INAH, Joel Santos, the 55 million pesos approved by the federation for 2019 are a far from the 350 million needed to cover the salaries of all its workers.
Read: Conafor budget cuts complicate fire control in Sian Ka’an
Santos detailed that of the 750 casual workers who were eventually hired, more than 200 have been fired by the budget constraints, so they still expect the Ministry of Finance to approve the amount that completes the 350 million weights so i don’t have any more casualties.
Interviewed by the newspaper Reform Santos commented that the deadline for being authorized to authorize the 350 mdp budget without any repercussions, is September-October, otherwise INAH “is going to collapse, there will be no payroll (…) who knows how many more (dismissals) there will be this year because of this policy that takes us from republican austerity to Franciscan poverty.”
Read: For cuts, the Council for Persons with Disabilities runs out of deputy care
The archaeologist also regrets that casual workers, in addition to not having statutory benefits, now pass through this situation, which he describes as “vile and inhuman”.
Over the past few days dozens of INAH workers have taken to the streets to demand better working conditions and curb layoffs caused by budget cuts.

With Reform information (subscription required)
What we do in Animal Político requires professional journalists, teamwork, dialogue with readers and something very important: independence. You can help us keep going. Be part of the team.
Subscribe to Animal Politician, receive benefits and support free journalism.#YoSoyAnimal 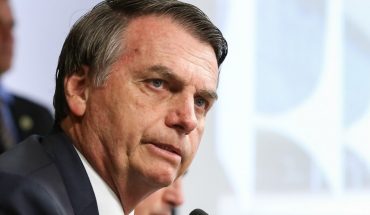 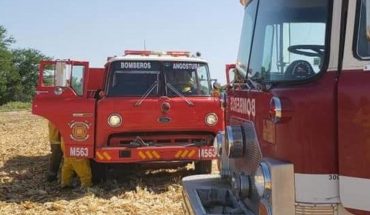 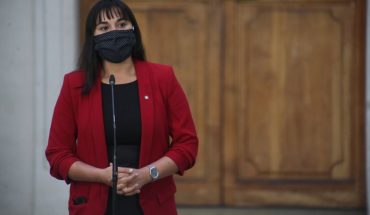