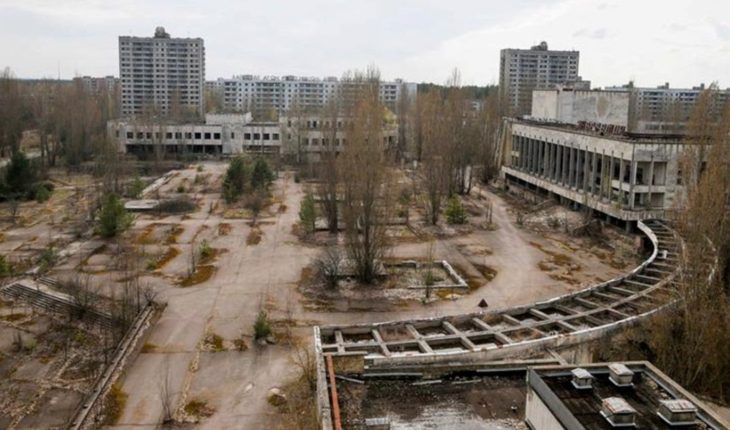 The 1986 disaster was revived around the world through the popular HBO series «Chernobyl». As a result, it rekindled fear in the millions of people who were directly or indirectly affected by the explosion at the Pripyat plant.Many people became aware of what happened on April 26, 1986: some were not yet born, others are citizens of countries that were not directly affected and there is also a group just now aware of the magnitude of this tragedy. One of the heroes of the Chernobyl tragedy was Nagashibay Zhusupov, who put his life at risk to contain the nuclear disaster, unaware of the enormous risk to which he would be exposed.

According to the Daily Mail, his daughter Gaukhar witnessed the aftermath of radiation (constant headaches): «When we started watching the HBO series, he couldn’t hold back the tears. At that point he must have thought about suicide and unfortunately carried it out,» he said. According to several close friends, Zhusupov was «neglected by the authorities». He was officially decorated once, but the Russian government refused to give one of the departments that did give to other heroes who participated in the operation. A lot of them got a raise in their pension, but they didn’t. He had to move with his five daughters and his wife to a shelter. At the age of 61, Zhusupov climbed onto the roof of the five-story building where he lived in Aktobe, Kazakhstan, and threw himself. His neighbors found the body. 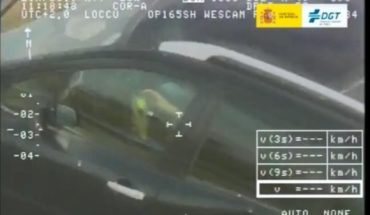 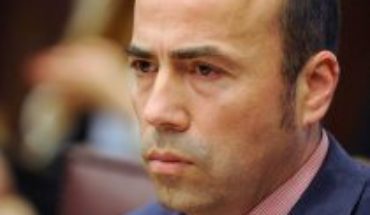 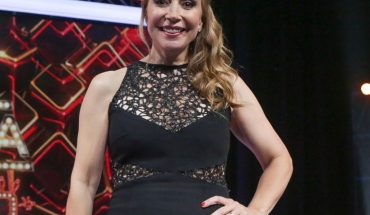