United States.- New research provides biological clues as to why women are more likely than men to develop Alzheimer’s disease and how this form of dementia varies according to sex. During the International Conference of the Alzheimer’s Association in Los Angeles, scientists on Tuesday presented evidence that evil can spread differently in the brains of women than in that of men. Other researchers revealed that several newly identified genes appear to be related to the risk of developing the disease according to sex.

Women suffer from two-thirds of Alzheimer’s cases in the United States, and this is «not just because we live longer» than men, said Maria Carrillo, a scientist and director of the association. There is also «a biological basis» for gender differences in the disease, he added. Previous studies suggest that women of any age are more likely to develop Alzheimer’s than men. Scientists also know that a gene called APOE-4 seems to increase the risk for women than for men in certain age ranges. Help. Click on the Google News star and follow us. In addition, women with the disease in their early stages may not be properly diagnosed because they tend to record better results than men on oral tests, which hides Alzheimer’s damage. The new studies offer additional evidence and possible explanations for the alleged variations between how men and women develop the disease. Researchers at Vanderbilt University found how tau protein, which forms knots that destroy nerve cells, spreads differently in the brains of women and men. With X-rays of 301 people with normal thinking skills and 161 of others with slight impairment, the researchers traced the places tau was deposited and correlated them with nerve networks, through which brain signals travel. They found that tau nets in women with slight deterioration were more diffuse and spread more than in men, indicating that more areas of the brain were affected. 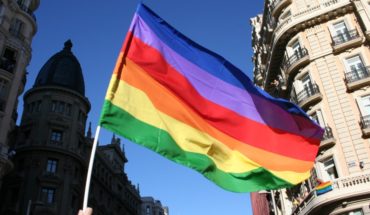 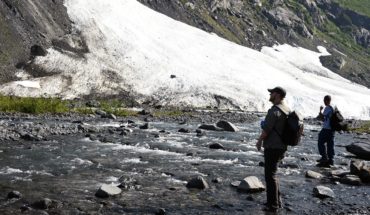 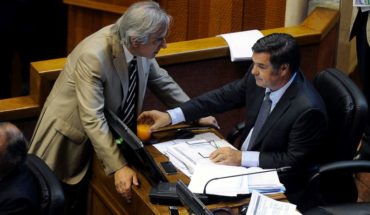 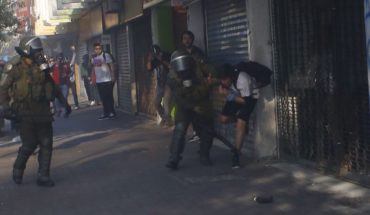