Mazatlan.- Unfair competition, the high cost of energy and other inputs affects tortillerías. Sales have fallen and even business closures have taken rise, highlighted the president of the Union of Tortillerías de Mazatlán, Martín Félix Elenes.Baja
He added that up to 60 percent have downplayed sales in recent weeks.

High temperatures have also affected them, as families buy fewer tortillas. Help. Click on the Google News star and follow usThey currently make the food that is required to avoid wasting, but there is still product. This one’s been given to the rehab centers.

More expenses
Felix stressed that electricity billing skyrocketed by 30 percent, flour costs rose 600 pesos and gasoline has gone up. These factors delve into the problem they face. The leader of the Union of Tortilleros de Mazatlán went to the City of Mazatlan to meet with the newly appointed senior officer, Javier Lira González, to act and control the ambulantaje. The authority has been urged to regulate these businesses that arise underground and do not pay taxes or generate jobs, but without an answer. This lack of control has led to the closure of more than 15 established tortillerías. Recommendation
The ambulantaje is growing on the public road, they open businesses and on several motorcycles they sell tortillas on the street. “It is important for families to see who they buy food from. In the established tortillerías they see how the product is made and shipped,” said Félix Elenes. 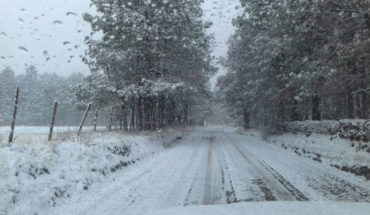 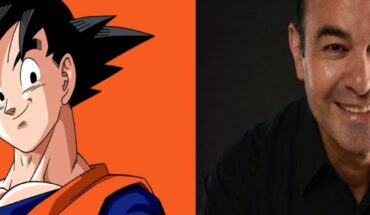