NEW ORLEANS (AP) — New Orleans and Baton Rouge were saved from catastrophic flooding due to tropical depression Barry, but even after the storm continued to weaken as it advanced north toward Arkansas, its gangs remnants threw up to 43 centimeters (17 inches) of rain into parts of Louisiana that transformed parts of the Mississippi Delta into «an ocean.» Towards Monday night, with the storm’s vortex located about 170 kilometers (105 miles) northwest of Little Rock, the National Weather Service said sudden flood warnings remained in effect from southeastern Texas to the southern part of the Mississippi Valley.

Meteorologists said the storm is expected to leave up to 10 centimeters (4 inches) of rain in Arkansas, western Tennessee and Kentucky, southeastern Missouri and northwest Mississippi, and that in isolated areas it could reach 20 centimeters (8 inches). HELP US Click the Google News star and follow usNo deaths or injuries of gravity were reported due to the storm. Some of the initial fears brought about by the storm did not materialize: A change in its trajectory reduced the possibility of overflowing the Mississippi River levees in New Orleans, where the rupture of levees along canals devastated the city after Hurricane Katrina in 2005. And the possibility of torrential rains that meteorologists were talking about—comparing them to the disastrous flooding of the Baton Rouge area in 2016—didn’t happen either.» This was a storm that could obviously have very, very different results,» Gov. John Bel Edwards said. «We are grateful that the worst-case scenario did not show up.»

Two people walk down the street during a downpour in New Orleans’ French Quarter on Sunday, July 14, 2019. (David Grunfeld/The Advocate via AP)

But the storm was still a problem for many. Some levees overflowed into coastal municipalities. More than 90 people were rescued due to the high water level in at least 11 municipalities, Edwards reported. Parts of southwest Louisiana received deluges on Sunday afternoon and early morning. Calcasieu district emergency director Dick Gremillion estimated that parts of the northern district received 43 centimeters (17 inches) in a few hours. Two people had to be rescued from their flooded vehicles and another 19 were evicted from flood-threatened housing, he said. In Oakdale, Louisiana, Mayor Gene Paul estimated that 36 centimeters (14 inches) fell overnight. 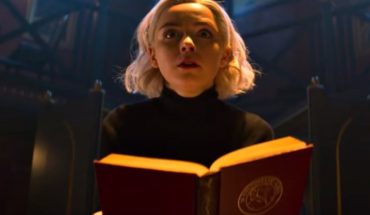 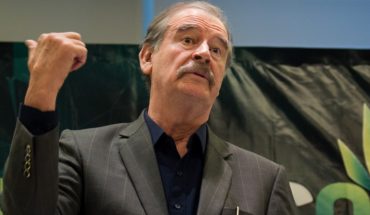 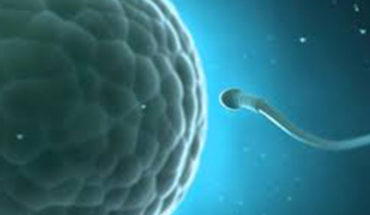