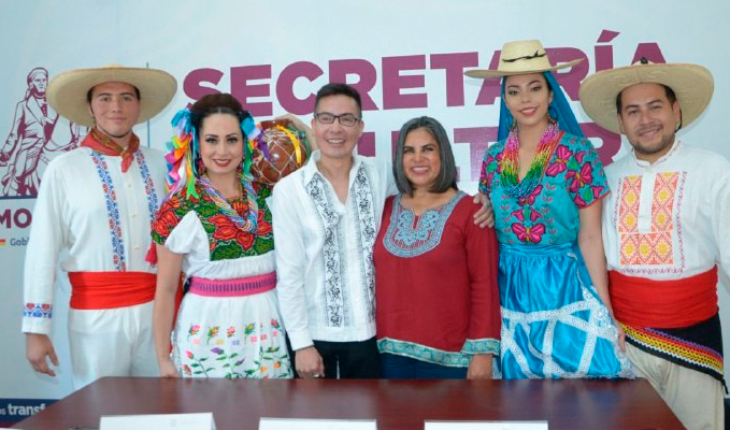 Morelia, Michoacán.- The joy, folklore, music and color of Morelia and the state will be present from July 28 to August 4 at the Zacatecas Festival of International Folklore «Gustavo Vaquera Contreras», with the participation of the Municipal Folk Ballet ( BafoM), as reported in a statement.
The more than 45 members of the BafoM delegation, among dancers, musicians and technicians, led by Israel Rosales Rios will share the stage with international ballets that will arrive in Zacatecas from China, Chile, Ecuador, Poland, and 6 countries more, as well as different states of Mexico, emphasized Cardiela Amézcua Luna.
«The Government of Morelia headed by the municipal president Raúl Morón Orozco through SeCultura has the pleasure of supporting the Ballet Folklórico de Morelia so that there is the possibility of traveling and representing the municipality and the state with everything they know how to do. They as dancers will carry a wide repertoire, and will be accompanied by the Mariachi Libertad Show,» commented the municipal’s cultural policy officer.
Amézcua Luna recalled, at the beginning of the year BafoM also represented the culture of the entity in Chile and Guatemala, countries to which they attended different international festivals.
Israel Rosales Ríos, said: «The Zacatecas Festival is ranked as the most important in its category at the Latin American level and the second most important in the world. Personally, it is the most important dancistic challenge we have faced. I am always grateful for SeCultura’s willingness to support and hold these events.»
He added: «The program we will be carrying was difficult to select because Michoacán has such a great variety to wear, but we will take the main regions like the Sierra, Lake, Tierra Caliente, and we will give special emphasis to the Lerma-Chapala Region.»
Among the guests of the Zacatecas Festival of International Folklore «Gustavo Vaquera Contreras», will be the Mexican Folk Ballet by Amalia Hernández, and ballets by Zacatecas, Jalisco and Hidalgo.
About the BafoM
The Ballet Folklórico de Morelia was born from a first public appearance on November 13, 2010 under the name «Founders and former members of the Ballet Folklórico de Michoacán». It was then integrated by a founder, alumni, and two auxiliary choreographers from generations from 1958 to 1976.
In the following years, more recent generations of dancers were integrated and it is from 2013 when the group takes the name it currently holds. Since their formation they have been invited to numerous cultural festivals inside and outside the Michoacan geography and national, allowing to show the grandeur, color and elegance of the costumes and dances of Michoacán and Mexico.
Directed from its foundation by Israel Rosales Ríos, physician by profession and former dancer fellow of the Folk Ballet of the State of Michoacán from 1997 to 2013, he counts in his career of normalist formation the membership of the ballets of the Normal School No. 6 of Tejupilco State of Mexico and the Higher Normal no. Toluca 1; the Ballet Folklórico of the Autonomous University of the State of Mexico (UAEM), the Ballet Taliztaca and the Ballet de Bellas Artes of the city of Tejupilco, the contemporary dance group of the House of Culture of Morelia and the Ballet Xochipitzáhuatl of Mexico City. 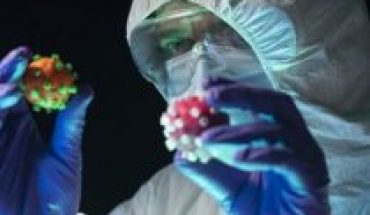 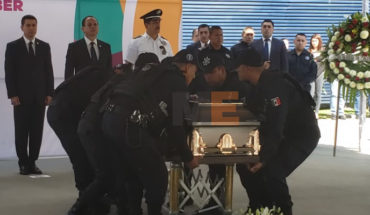 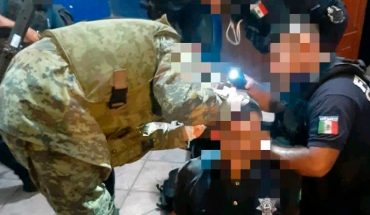