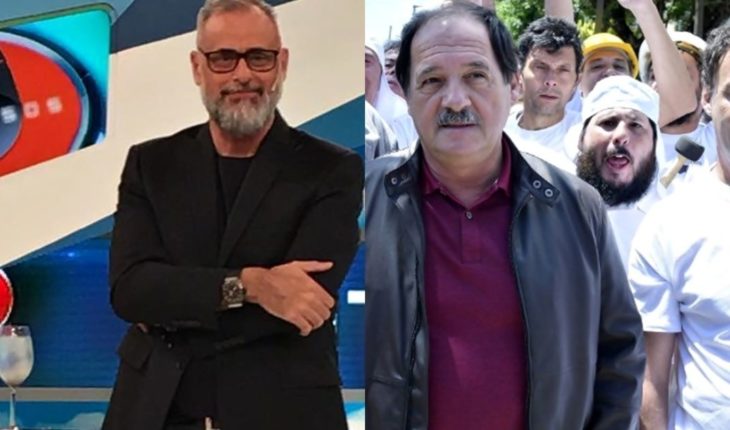 After being absent for a few days – after becoming annoyed with Mariano Iúdica because of his interview with Morena Rial-, Jorge Rial resumed the leadership of «Intrusos», where he pointed directly against Pol-ka’s new fiction, premiered last Wednesday in El Trece, «El Tig re Veron». The unit develops the story of a trade unionist of the guild UTCA (Union of Meat Workers), who is heavily threatened by a family tragedy that threatens to destroy everything he built along his career, of course through illicit negotiations.

Rial’s disclaimer dates back to a tweet inwhich He incited Adrián Suar, producer of the miniseries, and generated some repercussions. When are you going to make a fiction about a garca, womanizer, who up, pays models to play girlfriends and denies the workers? I do not know. A title like ‘El Tano Gatazzi’. I’ll leave it to you by Suar, by the time the trade unionists run out,» he wrote with a little irony.

At the start of the program the driver resumed his tweet and contextualized his theory that fiction is an official move ahead of this year’s presidential election.

«It’s always said that journalism makes ‘publinotes’ or paid notes. Journalists interviewing candidates or politicians and all they do is throw out centers at them all day. Why is it always stigmatized, in this case punctual to journalism – ‘you bought you to make a note’ – and not fiction?», said Rial.Following his theory, Suar would have created a new unitary format. «I think Suar invented a new genre of publishing. I spent the weekend watching eleven chapters and I can say that this is on the air is a publifiction. It’s tailor-made for election times,» he said.

Although Rial praised the protagonist, he did not deprive himself of «sticking a stick». «Julio Chávez is the best Argentine actor away but who was decorated in the Peroti of ‘El Pointer'», fiction that was taken by Martín Fierro de Oro in 2011 and awarded the lead actor for his work.» For the first time, fiction plays law rights and faces in a political intern. This I think is campaign (…) It’s made to say that all trade unionists are squirts,» he closed. In this note: 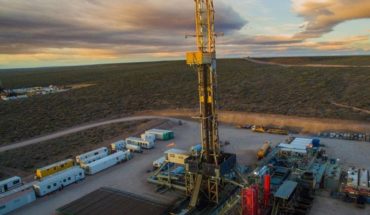 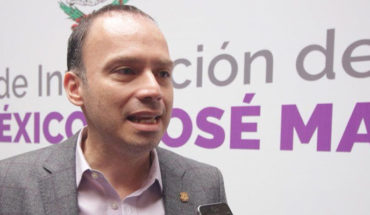 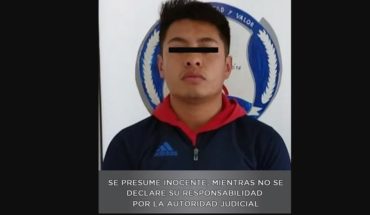 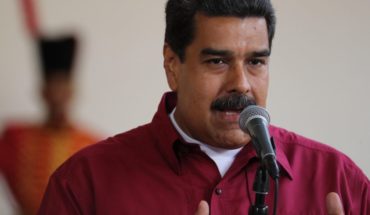