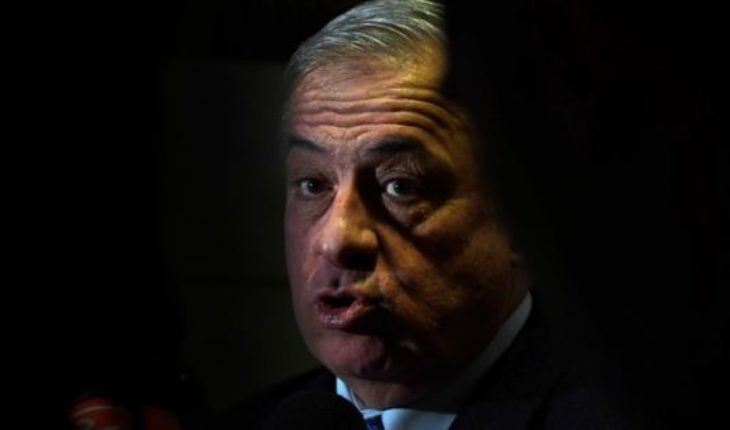 In the midst of the current debate on the reform of the Isapres, the Center for Public Studies (CEP) made a report in which it analyzed the proposals put forward by Jaime Mañalich in 2011 during the first government of Sebastian Piñera and the one entered by the former minister Emilio Santelices in April of this year.
The results, according to the author of the study, Carolina Velasco, indicate that the Santelices project was more complete because «the Universal Health Plan was much better developed», since «the mechanism, the way in which prices were set and its content were clearer «. In contrast, in the project initially presented by Mañalich in 2011, the total price of the Guaranteed Health Plan is fixed and equal for all members of an isapre, which «discourages the entry of lower-risk persons, encouraging the preference of less risky by insurers.»
According to the newspaper La Tercera, one of the points indicated in the document and that tilts the balance in favor of Santelices is that the reform presented last April «allowed the affiliation of users of Fonasa to the new scheme, without a declaration of health or the possibility of rejection by the Isapress, albeit under unattractive conditions.»
Other criticisms of the CEP document of Mañalich’s proposal is that Fonasa does not offer a Guaranteed Health Plan (PGS), so it can only be purchased in isapres; that the price of the PGS is the same for everyone in each isapre, which limits the income of people with fewer resources and that the plan offered is limited in terms of the benefits covered, thus enhancing the use of benefits and supplemental insurance.
Currently, Minister Mañalich withdrew, after an agreement with the senators, the discussion of the Santelices project and instead continued the discussion using the reform that Mañalich himself presented during his first term as minister of Piñera. 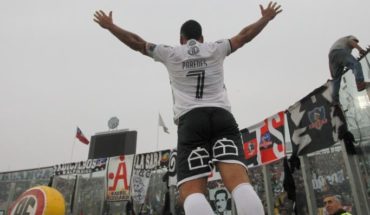