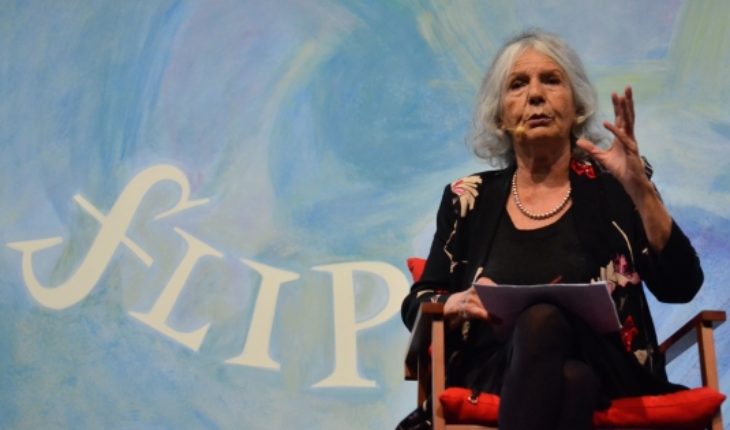 An international meeting will bring together in Chile the Argentine intellectual Beatriz Sarlo, the Spanish academic Jacques L ezra and the Nobel prize in Kenyan Literature, Ng. Wa Thiong’o.
The event is organized by the Interdisciplinary Center for Studies in Philosophy, Arts and Humanities (CIEFAH) of the University of Chile in the framework of the international meeting «Challenges of translation. Theoretical problems, practical densities: violence, memory and the intranslatable», which will be held between July 15 and 26 in Santiago.
The director of CIEFAH, Pablo Oyarzún, explained that this meeting place «will approach translation as a model for thinking about pressing issues of contemporary society, such as memory, interculturality, migrations, minorities, inclusivity and exclusion, discrimination and epistemological, ethical, political and utopian perspectives, based on concrete experiences and materials in which these issues are expressed.»
Interdisciplinary approach
The meeting is designed on the basis of an interdisciplinary approach that articulates philosophical, literary and artistic perspectives, to contribute to the state of the art of translation studies, but also with the aim of expanding the translation model, and thus explore and rethink lasting questions in the field of epistemology, ethics, history and politics.
This meeting will feature private working sessions, where guests will be able to discuss and develop research strategies, practices, and academic exchange, articulated on the basis of a multidimensional translation concept with implications poetic and speculative.
The results of the sessions will be available online, through the publication of a book and audiovisual material edited on the working sessions.
Mastertalks
In addition, three keynote addresses will be held open to all public, with a free entrance and without prior registration:
On Thursday 18 July at 19:00 hours, at the National Museum of Fine Arts (White Hall), it will be the turn of the talk «Translate the Margin», to be carried out by the Essayist and journalist Argentine Beatriz Sarlo, whose works cover topics such as urban and popular culture and the literary history and criticism.
On Tuesday, July 23, Jacques Lezra, professor of Hispanic studies at the University of California at Riverside, will be presented to the public with «The Spanish Guy: Derrida, Borges, Intraducibility», in the White Hall of the National Museum of Fine Arts (19.00 hours).
The closing of the public talks will be carried out by the Ng. Wa Thiong’o, one of the most recognized representatives of African Magical Realism and a candidate for the Nobel Prize in Literature. The novelist, editor, journalist, university professor and social activist of a long history, will give the talk «The Power of Translation: bridging the gulf between cultures», in the Sala Eloísa Díaz, of the Central House of the University of Chile, on Thursday, July at 7 p.m.
The initiative is organized by an association of four centers composed of the Interdisciplinary Center for Studies in Philosophy, Arts and Humanities CIEFAH of the University of Chile; UCI Humanities Commons (University of California Irvine, United States); Centre for Humanities Research (University of Western Cape, South Africa) and Oxford Comparative Criticism and Translation at The Oxford Research Centre in the Humanities. 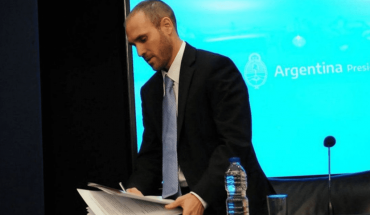