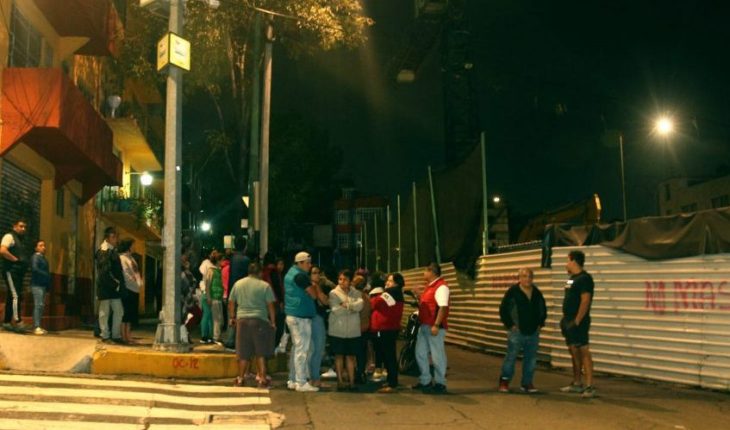 After neighbors of the mayors Alvaro Obregón and Miguel Hidalgo closed streets and took the expansion works of Line 12 accusing them as the culprits of the seisms recorded during the last days, capital authorities came to the site to suspend work officially.
Representatives of the Capital government and mayor Miguel Hidalgo agreed to the requests of the dissatisfied and placed suspension seals clarifying that they will withdraw them when determined and inform the public of the cause of these seisms.
Read: 7 seams are recorded in the CDMX in the last hours, up 15 in five days
They also pledged to tour the epicenter area to review the structural damage reported by the neighbors.
In interview for Televisa News, some of the dissatisfied reported that as a result of the beginning of the works and the registered microsisms, their houses are damaged as quarters.
Following these demonstrations, the national coordinator of Civil Protection, David León Romero, argued that in Mexico City, as well as much of the country, this type of system is occurs frequently.
In a statement, the National PC Coordination explains that small-magnitude earthquakes in Mexico City, according to the National Seismological, are a consequence of the complex geology and tectonic activity of the Valley of Mexico.
Video: Why is it shaking in the CDMX?
The organ adds that other possible reasons for these systems are: the reactivation of old faults, stresses in the subsoil caused by sinking and the generation of imbalances caused by large seisms recorded on the coast.
«It is important to mention that the occurrence of sympances in the Mexico Basin is not an isolated event, they have been presented in the past and will continue to occur. It is essential to clarify that even with the current advances in science, you cannot determine when an earthquake will occur, nor can you know its magnitude,» they add.
Despite the scientific explanation, in its text Civil Protection does not mention or dismiss the extension works of Line 12 as another of the cause of the seisms.
From July 12 to the early hours of the 17th, UNAM National Seismological Service (SSN) has recorded 15 earthquakes of magnitudes between 2.2 and 3.0 with epicenter in the mayor’s Alvaro Obregón and Miguel Hidalgo.
The strongest earthquake was recorded at 10:59 on Tuesday night with a magnitude of 3.0 in mayor Alvaro Obregón.
Some of these 15 outsmany have been noticeable to inhabitants and workers in both demarcations, describing them as «a strong jolt.»
On Wednesday, CDMX’s head of government, Claudia Sheinbaum, meets with experts to determine why the outsms have been recorded so frequently and in that area.
In the coming hours, the capital government is expected to provide a detailed report on the subject.
With information from Noticieros Televisa.
What we do in Animal Político requires professional journalists, teamwork, dialogue with readers and something very important: independence. You can help us keep going. Be part of the team.
Subscribe to Animal Politician, receive benefits and support free journalism.#YoSoyAnimal 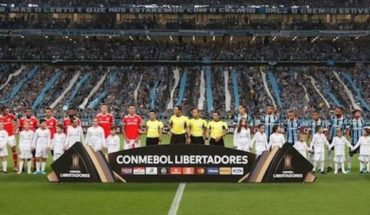 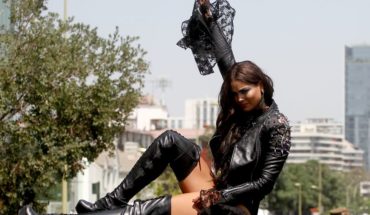 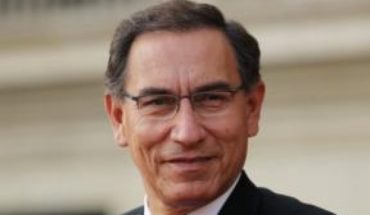