Juan Antonio Pizzi, new coach of San Lorenzo and former coach of Chile, exonerated midfielder Marcelo Díaz of all responsibility in the goal that gave Germany the Confederations Cup title ‘Russia 2017’.
When the first lapse of definition was played, the then German Hamburg player failed to get out playing from the bottom and saw him be suddenly robbed of the spherical one so that Lars Stindl would end up scoring the only goal of the brega.
Asked for this reason, ‘Macanudo’ stated in dialogue with Estudio Fútbol de TyC Sports that “Marcelo Díaz was not to blame for Germany’s goal in the 2017 Confederations Cup. It was the virtue of the rival who locked it up and took it away.”
After that performance on Slavic soil, Diaz began to lose regularity in the ‘Team of All’ and today is not considered in the combined reinaldo Rueda.
On the other hand, Pizzi referred to the criticism received by the implementation of the VAR in the Copa America, mainly in the Argentina-Brazil semi-final crossing.
“The referees are wrong and so are the technicians and the players. We’re all wrong. With mistakes I am very noble, I do not suspect, but would not be part of this environment,” he said. 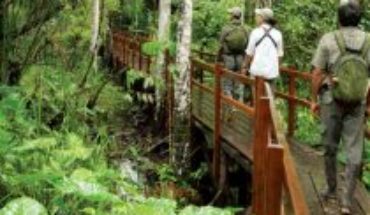 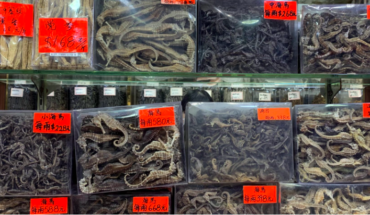 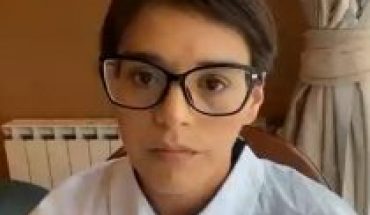