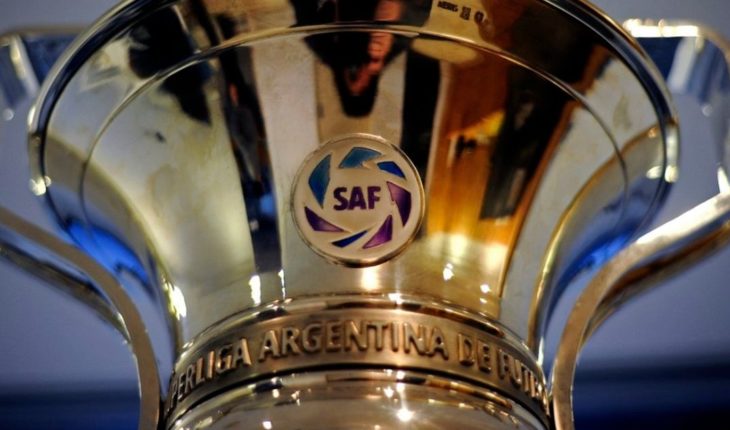 It’s 9 days before I start shooting Superleague football when Racing and Union put first in the Cylinder of Avellaneda, on Friday, July 26 at night. However, the leaders continue to discuss and the issue of declines continues to show, although in reality, this time it was not possible. At the meeting where the rules were to be approved to close the debates, representatives of 12 clubs did not say they were present for disagreeing with the four teams that would lose the category by the averages, as had been the case in recent seasons . They request that there be two by this way and the other two by the leaderboard.

The absent leaders who did not give the quorum were the representatives of Banfield, Colón, Patronato, Central Córdoba, Arsenal, Argentinos Juniors, Rosario Central, Newell’s, Estudiantes, Gymnastics and Lanús, while Aldosivi was not present but for reasons outside the dispute. Those who are against the measure, aroused criticism from some of their peers.» Some clubs will have to understand that they have been defeated. They sabotaged institutionality by not giving quorum. Evidently there was a group that has been defeated in its motion to modify the descents. It costs me a working day, 10hrs of travel to buenos aires,» said Luis Spahn, President of Union, on Radio Continental.

Now, the start of the Super League is on hold as long as the rules are not discussed and if a meeting is called for within the next 15 days, it is almost a fact that the contest will be delayed for at least one more week. There are things that don’t change… In this note: 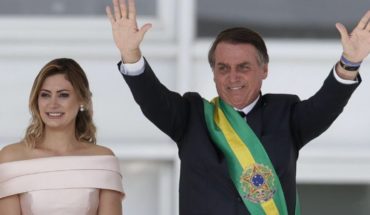 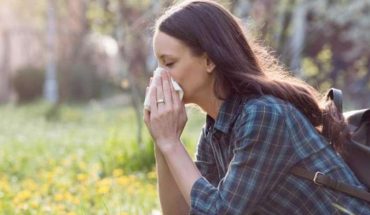 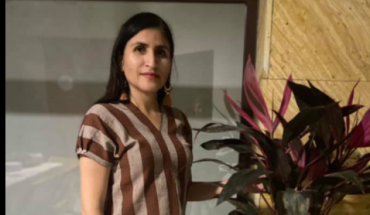 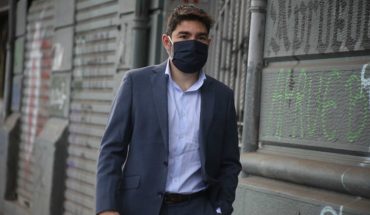