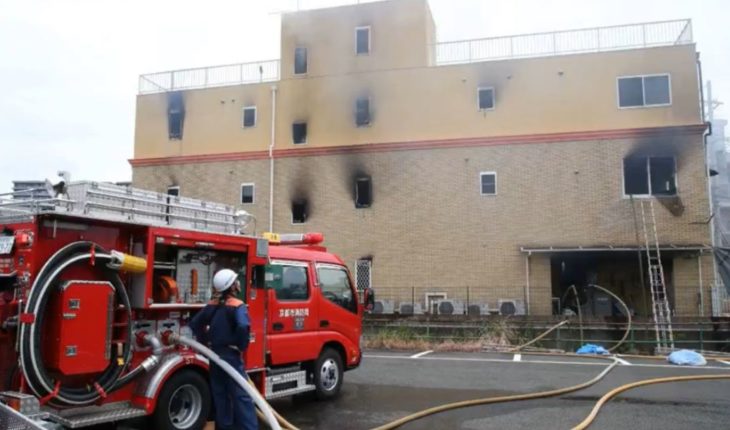 At least 24 people were killed on Thursday in a fire intentionally caused at an animation studio in Kyoto, western Japan. The death toll could rise as of the 35 injured, 10 are in serious condition.» We found one more person in cardiac arrest on the second floor and another dozen in the same state on the stairs between the second floor and the terrace,» a firefighter spokesman told AFP. By that term they refer to deaths that have not yet been officially certified.

Firefighters had previously taken stock of 13 others killed, so they would reach a total of 24, although they had yet to wait for improvements to the 35 injured, 10 of them in serious condition. According to local media, an estimated 70 people were inside the airy building when the fire started. «We continue with relief operations, evacuating individuals trapped inside, some of whom cannot perhaps move on their own,» another firefighter spokesman said as they continued rescue efforts.

«He said ‘they’re going to die,'» a witness told local media. Another revealed that he heard two explosions and then saw smoke in the cartoon production society According to a spokesman for Kyoto Prefecture, «A man poured a flammable liquid and attacked the fire.» The detainee is a man in his 40s. 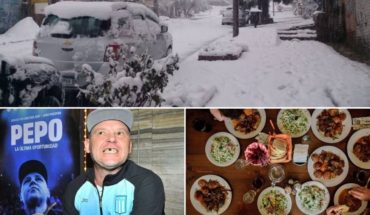 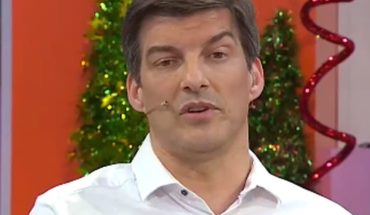 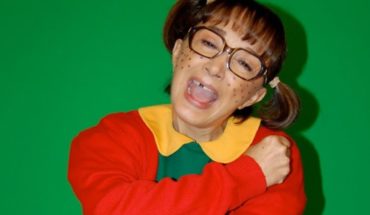