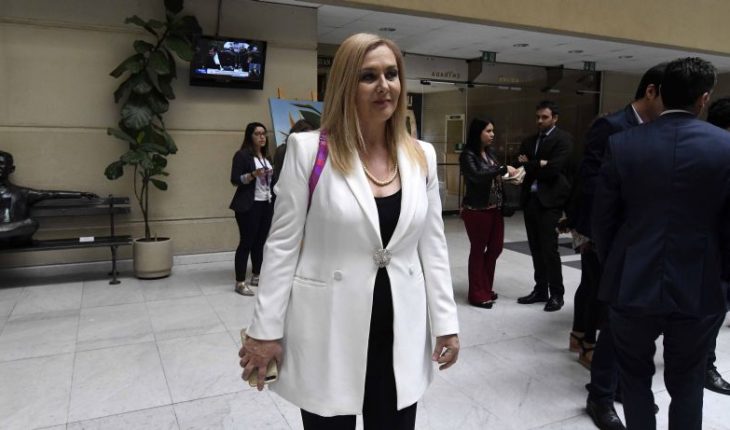 In an interview with The Clinic, Broad Front MEP Pamela Jiles gave her insight into the national news and potential candidates she sees for the future for the Presidential.” If Luksic’s morning man continues to campaign for Joaquín Lavín, he will surely be a presidential candidate, although the oligarchy finds it useful but has become a suspicious tantito. José Antonio Kast is going to show up anyway, but he won’t exceed seven percent. Daniel Jadue is probably a letter. And we’ll have our candidacy too,” he stressed. Auqnue believes he has the skills to get to The Coin, Jiles referred to his party’s cards to be President. “Unfortunately Jorge Sharp self-excluded himself this week. There is no doubt ingende the chance of Beatriz Sánchez, although we do not know if she will feel like it. If it doesn’t go on, Giorgio Jackson’s leadership is enormous and we are still in time to bring about a legislative change that will allow him to run for president in 2021. But I hope that decision is not cupular, elitist, imposed on the bases, cooked between four walls. It seems to me that our representatives should be elected by the collective in the most democratic way possible, that is, with open primaries throughout the country.” As he works with his partner, Pablo Maltese, Jiles did not hesitate to comment on how difficult it is to live at home and in Congress with his half-orange. “it’s horrible, don’t do it. He can’t stand me anymore, and I can’t stand him anymore. And we can’t split up because we have six children, two grandchildren, and because he’s my political guardian, my chief of staff, my chauffeur, my masseur, my accomplice and everything (…) Atrocious! Suffocating!” However, she believes that there is a positive aspect to sharing work. “But there’s something rescatable and very practical: put yourself in the chamber at eleven in the morning and I feel like loving.” At the time, the reporter asked him if he had intimate working-hour relationships. “In the hours of the collation. Like I told you, I’m always combative, never combative.” 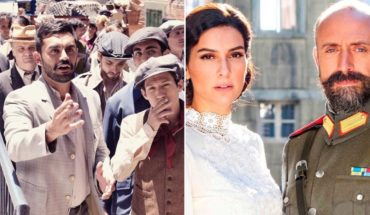 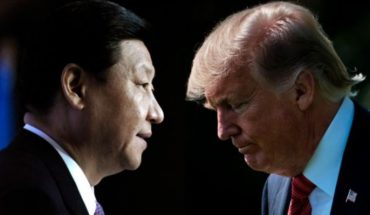 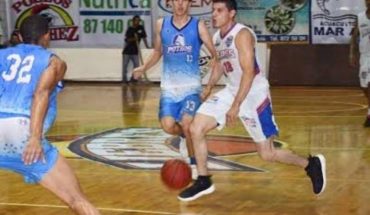 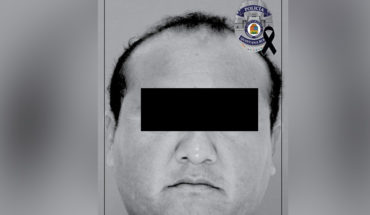