Mexico.- Mexican drug trafficker Joaquín «El Chapo» Guzmán, sentenced by a New York judge to life in prison, prepared a second tunnel to escape from the maximum security prison of El Altiplano, revealed the Mexican agency Notimex.During his second stay in El Altiplano – after his spectacular escape through a tunnel in 2015 and his recapture in 2016 – Guzman was engaged in making noises that caused vibrations of the earth, told the Mexican agency Notimex, Eduardo Guerrero Durán, former director of this prison.» The Chapo» constantly pulled the bathroom handle to generate vibrations on the floor; Noises were also heard all the time outside the prison, said Guerrero, former prison adviser for the government of Nuevo León state, northern Mexico.Help us. Click on the Google News star and follow us. Guzmán, a drug cartel kingpin for Sinaloa, escaped El Altiplano on July 11, 2015 through a tunnel that ended at a house near this prison and was recaptured on January 8, 2016 in the Mexican state of Sinaloa.

After his second arrest, the Mexican drug trafficker returned to El Altiplano prison with extreme security measures to prevent a new possible escape, although Guerrero claimed that a second tunnel was detected through which he intended to escape again.
One of the reasons we moved «El Chapo» was because another tunnel was found,» the specialist told the Mexican agency.

The former official stated that «on the periphery of the prison of El Antiplano, noises were heard» and that everything could be detected in time by the follow-up that «day by day and hour by hour» was done to «El Chapo». The discovery of this second tunnel accelerated the decision of the authorities to move «El Chapo» from the el Altiplano prison to the prison located in Ciudad Juárez, in the northern state of Chihuahua.

This transfer to the federal inmate 9 of Ciudad Juarez took place on May 9, 2016 and the drug kingpin remained admitted to this place until he was extradited to the United States on January 19, 2017.Guzmán was sentenced on Wednesday to life in prison for a New York federal judge, thus completing a lengthy judicial process that began with his arrest in Mexico in 2016 and continued with his extradition to the US. But it’s not the first time El Chapo, 62, had already been convicted last February by a jury of the 10 charges he faced, including continued participation in a criminal enterprise and drug trafficking charges, among others. Different analysts point out that El Chapo could serve the sentence at the federal maximum security prison located in Florence, Colorado, considered one of the safest in the United States and the world and known as «the Alcatraz of the Rockies» or Supermax, Denver. 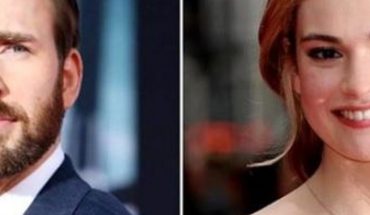 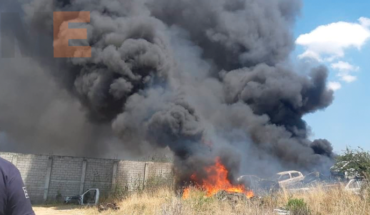 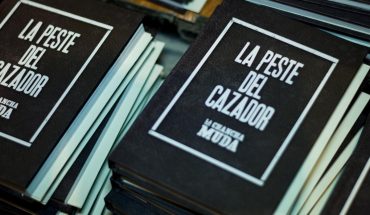