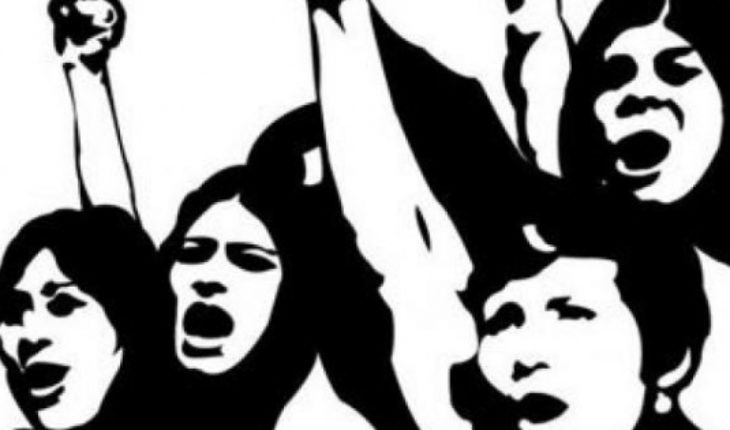 The last few years have not been the best for the leftwill and progressive forces of Latin America, the same ones that in the 2000s were leading the political reins of the region, today they face a strong retreat in the face of electoral growth of more right and figures like Jair Bolsonaro in Brazil.
That is why every now and then efforts are made to coordinate regional coordination with a view to rebuilding the progressive and left agenda on the continent. This is precisely the objective of the meeting «The Left and Latin American Progressism: An Agenda to Rethink, Rebuild, Maintain and Deepen», which convened study centres in Southern Cone countries, which took place on Tuesday 16 and on Wednesday, July in Montevideo, Uruguay.
Representatives from Argentina arrived at the meeting, such as the Center for Municipal and Provincial Studies, the Institute of Social, Economic, Political and Citizen Research and the Institute of Studies for a new generation. In Paraguay, the Fundación del Frente Guasú participated and uruguay, the Fudación Liber Seregni, linked to the broad front of that country.
On behalf of Chile, two well-known think-centers were part of the forum in Montevideo: the Instituto Igualdad, represented by one of its directors, Gabriel de la Fuente, and Nodo XXI, which led to its president, Carlos Ruiz.
From Uruguay, De la Fuente – former Minister of the Segpres of Michelle Bachelet’s last government – explained that the focus of the debate in Uruguay led to «the emergence of right-wing and far-right governments in Latin America» and how this reality «forces left-wing forces and progressive to be spaces for reflection and political concertation to renew and re-energize the ideas of transformation and progress of our societies.»
During the two working days, he discussed the political situation in Argentina, Brazil, Chile, Paraguay and Uruguay and inaugurated the «Network of Left and Progressive Foundations», whose purpose is to «generate a new impetus to the processes of change». 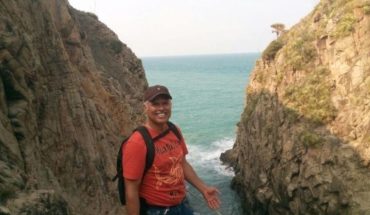 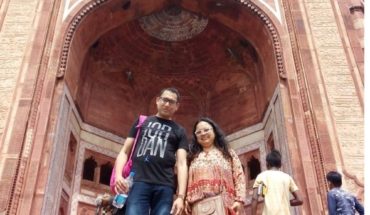