Request. Those who demand favorable responses are the agricultural producers of Sinaloa, since about 400 producers who validated on Grains from Sinaloa did not receive the contracting of their production, said the leader of the League of Agricultural Communities, Faustino Hernández. Not having the favorable answers, they plan to take the wineries. HORMIGA EYE. Thus became the heads of the municipality of Salvador Alvarado when they ask the councils where the Public Security department, Jaime David Silva García, goes every weekend. Bad tongues say they haven’t been all over the town those days. NEA NI THE AMUELAN. The thing is burning in the community of San Pedro las Arguenas, where someone unscrupulously made a dog slaughterhouse giving them poisoned food. Only an inhuman person dares such a thing, for it is not stray dogs, but pets of the neighbors of the place, who are very outraged since Tuesday who have dawned with this novelty. Until yesterday, more than 30 dead puppies were added. Ok. Throw him, he’s going, who’s there! Let the public works direction of the Municipality of Ahome lie in a ditch that was opened by the eastern side of the dren Miguelito, in the city of Los Mochis, because of a shot that is not seen, and how much car that passes that passes that goes through there gets a holy pierce. WHERE IS HE? To whom the City Council is looking in Escuinapa is the former mayor Hugo Enrique Moreno, because they require it to clarify the use of resources amounting to an amount of 25 million pesos on which the ASE has made observations in the public account that delivered the previous Municipal administration. If the observations are not resolved, the City Council could be sanctioned with budget cuts. 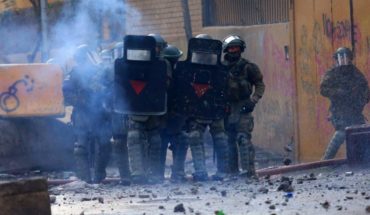 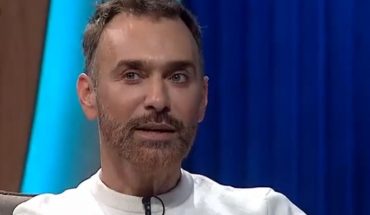 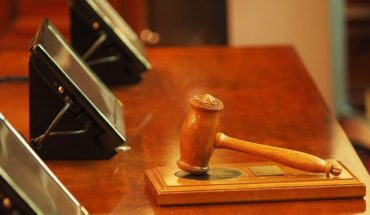 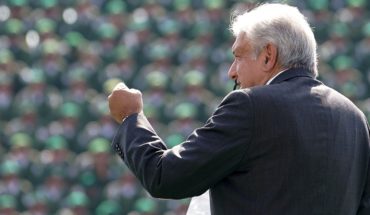