It was barely reported that the President, Sebastián Piñera, would take two administrative days to participate, in a personal and private capacity, in an international seminar in the United States of technology giant Alphabet , Google’s parent company, emerged critical and especially doubts over the unusual decision.
Although only a couple of hours after the confirmation of the trip – to which he would go without press, on a commercial flight and with an escort – Mandatario himself stated that he had cancelled it and that he would stay in Chile to «monitor «the water crisis in Osorno , that did not clear the doubts of the motivations to participate in the Yellowstone Weekend Summit, a meeting that was initially called «Google Ideas», which has been taking place for at least six years.
The experience of the questioned trip to China in which the President took his two sons – Sebastián and Cristóbal Piñera Morel – as part of the official entourage is still in the public retina and they participated in meetings with large businessmen and investors.
Yesterday, the Condatario’s link with the company organizing the seminar came up again on social media. A month before assuming the presidency, it was learned of the investments that Piñera had at the time abroad, totaling US$ 8,959,227 million mainly in the United States and to a lesser extent in Europe, in areas as diverse as technology, retail, fuels, food, pharmacies, finance, insurance, defense and construction.
It turns out that of that total, as of February 2018, Piñera had invested US$150 thousand dollars precisely in Alphabet INC CL A (Google), as reported at the time, the data processing site @robotlabot, with official information collected from the United States (see table below).
Alphabet was born in 2015 to house Google’s entire corporate structure. Thus, this sign depends on Android, Chrome, Google Maps, Google Play, Youtube, as well as other divisions of the company, such as Google Capital and Google Ventures, among other companies of the tech giant.
In February 2019, Alphabet reported its profits: the company’s net profits were $30.73 billion and total revenue reached $136,800, with an increase in its profits of 143%.
On the seminar – held between Friday the 19th and tomorrow tomorrow Saturday in Montana, United Stadiums – Alphabet reported that it consists of an «annual private conference that brings together business, science, arts and policy leaders, to reflect on informally on issues that are important to everyone.» Only fifty people were invited from scientists, entrepreneurs, academics, politicians and artists. Among them, Piñera. 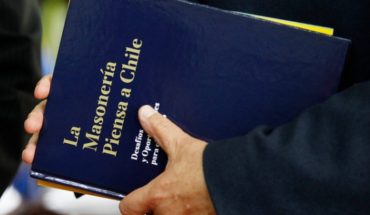 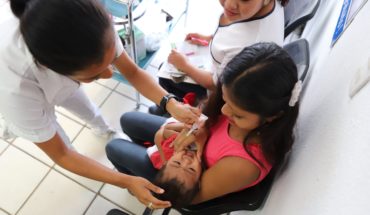 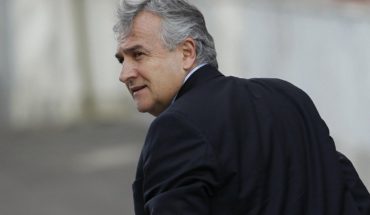