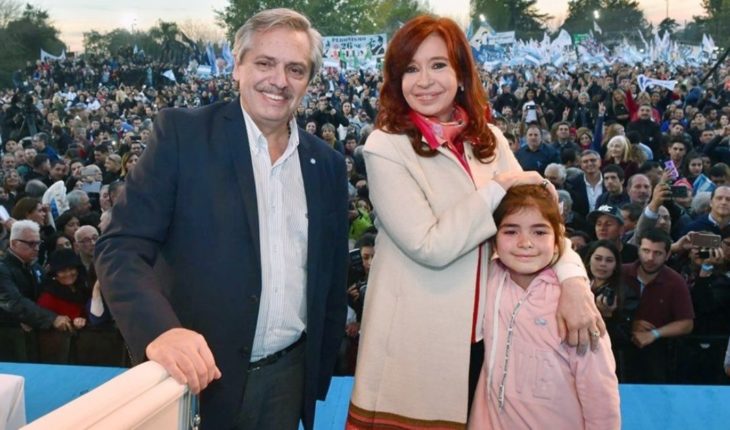 The pre-candidate for president for the Front of All, Alberto Fernández, dismissed the idea that his campaign is “disorderly” and said that it is something promoted by the government and the media,” as did his alleged fights with journalists. Fernandez considered that “many of those who speak and feel offended are consequential with the government, but it is not a disorder, the idea of the disorderly campaign is one thing that the media also promotes.”

On the important things most Argentines agree, so we are going to leave sterile discussions behind. We are going to build among all the federal country that we owe each other, where the government gives Cordoba and its people the place they deserve. pic.twitter.com/EGp4ybkVcc — Alberto Fernandez (@alferdez)
July 19, 2019

The candidate denied the version that he is his own campaign manager and explained that “that is in the hands” of Santiago Cafiero. And he kept throwing a stick at Macri: “I don’t need an image consultant or a coaching teacher to teach me how to lie the way Macri needs.” And on the role of Cristina Kirchner, whom the government accuses of being “hidden”, Fernández said he was “proud” to have her as a vice-president candidate.

“What we did was split the effort to tour the country,” he later added. Yesterday, for example, while the candidate for president was in Cordoba, CFK went to Mar del Plata with Kicillof to present his book. 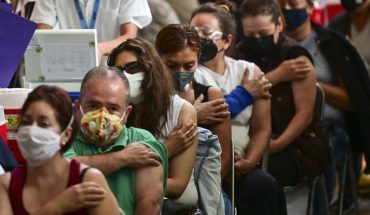 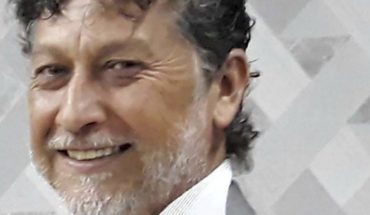 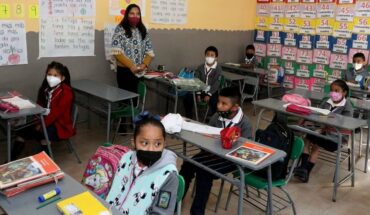