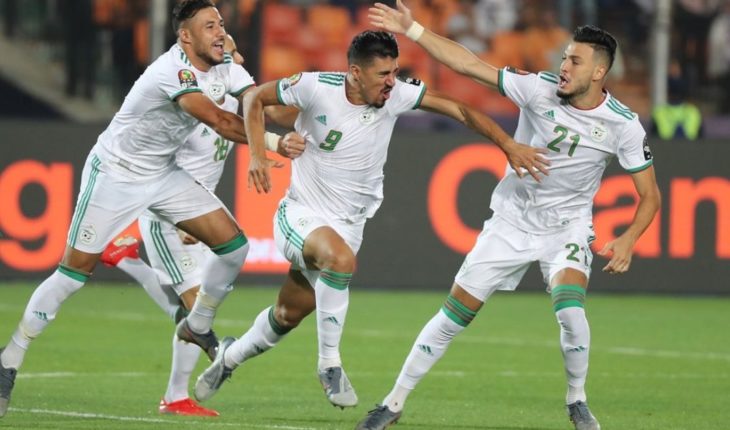 At the 2014 World Cup in Brazil, Algeria gained worldwide notoriety for its performance, where it forced Germany to eliminate it in the overtime of the eighth round. With stars such as Marhez (Manchester City), Feghouli (Galatasaray) and Aissa Mandi (Betis), she positioned herself as one of Africa’s best.However, by 2019 she came in with eye-backs from her own fans after being eliminated from the fight for a spot in Africa Russia 2018, until the African Cup came, in which he showed his best version to keep the title.
At the tournament held in Egipo, the Desert Foxes reached the final with Senegal, whom he had defeated in the group stage, and this time he succeeded again. Thanks to Bounedjah’s goal two minutes into the game, he took the title 1-0 to get into his country’s big history. With this contest, Algeria won the second Africa Cup of Nations and for which it had to wait 29 to conquer it. Being one of the best of the tournament and suffering only against Ivory Coast, which he defeated in the quarters by penalties, he is a fair champion and earned the right to a confederations Cup in 2021. 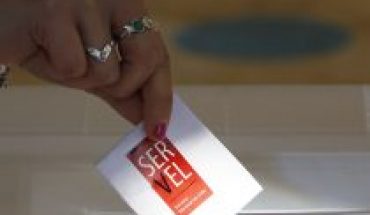 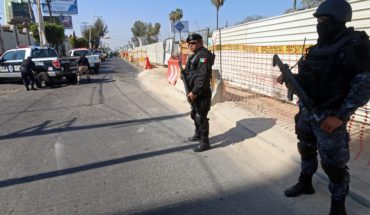 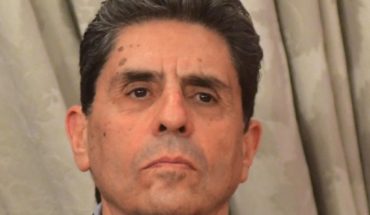