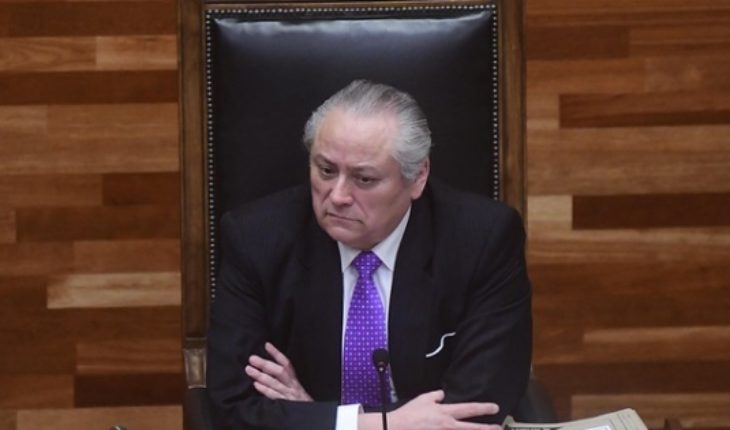 The investigation carried out by the visiting minister Romy Rutherord is in a kind of limbo, this because the inquest against the former commander-in-chief of the Army Humberto Oviedo, in the context of the fraud in the Army for the embezzlement of public flows of $4.586 million and the misuse of reserved expenses, it is suspended by decision of most ministers of the First Chamber of the Constitutional Court (TC).
It should be noted that the body chaired by Ivan Aróstica clarified that the suspension of the investigation into Oviedo only weighs on him and does not cover other uniforms involved in the case of fraud in the Army. But now the limbo could be left behind because, according to El Mercurio, Friday 2 August will be the date on which the ten ministers who make up the TC should be present to hear the allegations and fail over some of the requirements of inapplicability pending; between them, the one brought by Oviedo himself.
They will meet extraordinarily on that day because during the week they will have various activities for the visit of ministers of the TC of Spain.
Delay and criticism of Aróstica
The suspension of the investigation was several criticisms for the president of the agency, not only for the delay in bringing up the cause of the former commander-in-chief of the Army for review by the TC plenary and its links to the Army.
In the face of this, Aróstica reiterated to the morning that, contrary to what they say, «I do not know Oviedo and any of these gentlemen. The court has to function with some pace and some parsimony, and some way of being, which also help.»
Asked if the rush is because Oviedo has been in pre-trial detention since June 25, Aróstica says that this is one of the criteria to give it priority. «In addition that week we will work on Monday (in room) and Friday (Full), because we will be concerned about the visit of the Spanish ministers, which is very important,» he added.
It’s not guilty or innocent
Arstica explained what the resolution adopted by the ten ministers will consist of in the case on 2 August. «The TC is not going to rule on innocence or guilt, it is not going to rule on those facts, it has nothing to do with it, but with whether it is vented in secret or this trial is publicly aired,» he clarified.
The Chair of the TC said that if inapplicability was accepted, not only would Rutherford be given access to the summary, but also the trial «is made public to everyone».
«Making the issue public does not come down to giving the lawyer only knowledge of the summary, but that this trial has to be dealt with publicly, if all citizens are interested. Some ministers’ view may be that all citizens have a right to know everything that is going on,» Aróstica concluded. 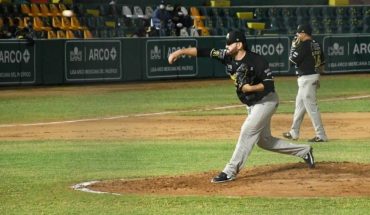