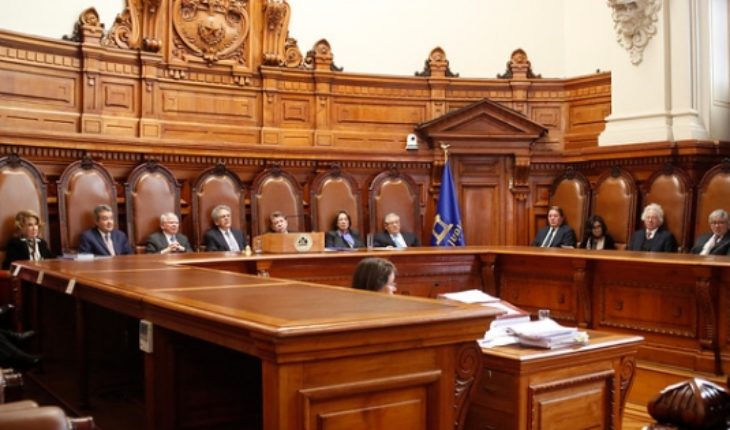 This week the Supreme Court refused to review the ruling that ordered the opening of a removal notebook and suspended Rancagua Court of Appeals Minister Marcelo Vasquez from office for a period of four months.
In the midst of the “Rancagua disaster” and after the suicide of the minister of the Court of Appeals – and also investigated – Marcelo Albornoz, lawyer Marcelo Vásquez got his voice and said he was “disappointed to have imparted a kind of justice that is now denied to me”.
Vásquez told La Tercera that as a result of the investigation he is treating a depression, which he had to change his school children in Rancagua and points to the prosecutor’s office, specifically prosecutors Emiliano Arias and Sergio Moya, of “a montage” against him and the deceased Lawyer.
“The chronology of facts hints at that. There has been a brutal, continuous, corrosive wear and tear on the psychological, emotional, physical, personal and family aspects, and things are going together, and I think that decision was what triggered everything,” the jurist ruled.
In that sense, he points out that opening a removal notebook for a judge “is to break your life, is to take a piece out of your vocation, because of situations that I consider do not have the greatest scope to be able to dictate such drastic and severe measures”.
“They wanted to set an example for us and it is paradoxical, because having imparted justice for more than three decades, I feel that the same justice that I taught has not been imparted for me,” said the minister of the Court of Appeals in Rancagua. 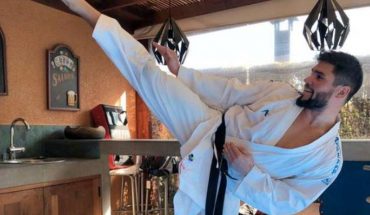 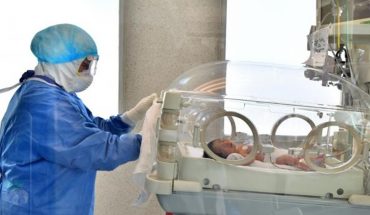 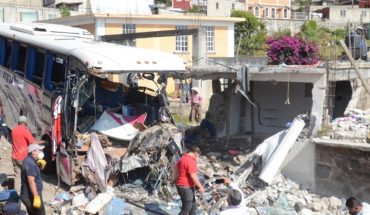 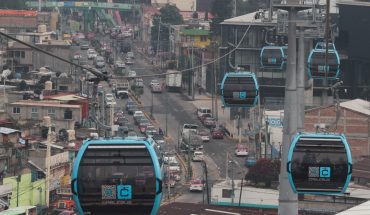