Sinaloa has placed itself at number one in the ranking of states that has been resolved by the observations made by the Federation’s Superior Audit. This news is very important because it speaks of the good projection that the federal entity has in the country and even outside it. It’s only three states plus that are in the same condition as Sinaloa in this regard. This is known from a study called #DineroPrófugo that makes Coparmex. On the other hand, very positive information has also emerged that the state is the best qualified in credit risk, also occupying the first national place. While much remains to be done in any subject, the truth is that we cannot fail to recognize that efforts have been made by Governor Quirino Ordaz Coppel.And that is that while for the common of citizens these ratings and figures say little, for people who know business it is remarkable that these kinds of clues give a good picture of what Sinaloa is in the investment world, giving certainty, something that at the national level has not been given to investors. May the entity continue to make headlines for more things like this, so that the benefit is noticed and reaches the most vulnerable population. 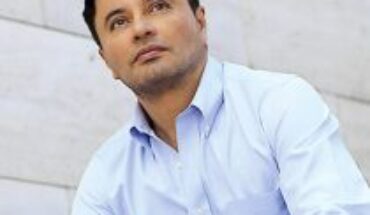 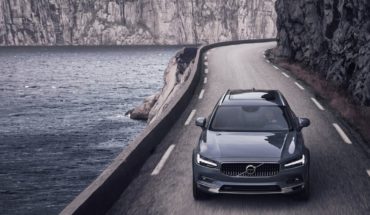 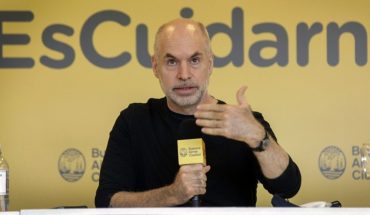