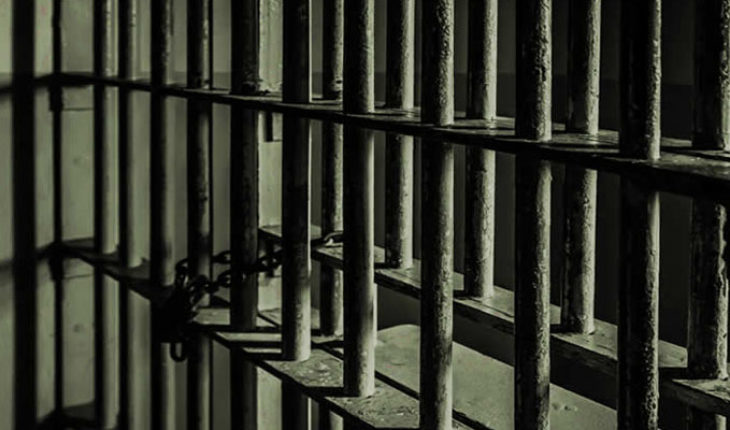 Morelia, Michoacán.- The Attorney General’s Office of the State of Michoacán (FGE) obtained a conviction of 31 years and 3 months in prison against a male person, after his or her full responsibility for the abduction of a professional, illicit 2014 in this city.
The Judge of the case considered sufficient the evidence presented by the agent of the Public Prosecutor’s Office to sentence Gerardo S., and/or Ausencio Gerardo S., who on February 18 of that year, in complicity with Cruz Alberto, and Eduardo Emmet C., who were already they are detained- they deprived C.D.G.C. of their liberty, on his way to work.
Derived from the investigations it was established that, on that date, the aggrieved was at the corner of Manuel Muñiz and Quintana Roo streets, in this city, where the aggressors arrived aboard a Jetta-type vehicle, in which, after amaking him with a arm they moved him to a building located in the colony, Felipe Carrillo Puerto, where he remained blindfolded, gagged and bound to his feet and hands, for 6 days.
During that period, their relatives received phone calls requiring a considerable amount of money, as well as the delivery of documents in exchange for respecting their integrity, a fact that was reported to the Specialized Unit to Combat the Kidnapping, which initiated the investigations, which allowed the arrest of Gerardo S., and/or Ausencio Gerardo S., and his accomplices.
After the evidence proving the full responsibility of the sentenced person in the facts was relieved, the judge of the case decided to sentence him to 31 years and 3 months in prison for the crime of kidnapping. 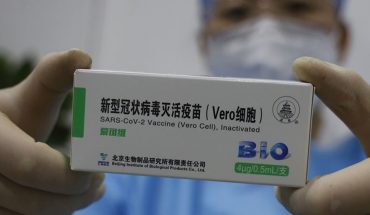 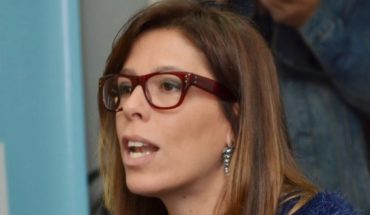 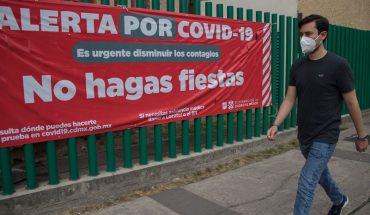 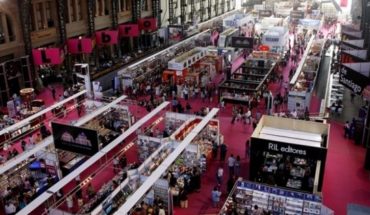