MANILA, Philippines (AP) — Philippine S. President Rodrigo Duterte was scheduled to address a Philippine Congress plenary on Monday, where his allies have more control, to push for some of his priorities, such as reinstating the death penalty and amend the democratic constitution. Duterte planned to deliver his state-of-the-nation speech in the House of Representatives, where thousands of demonstrators were beginning to gather to protest abroad and call for his resignation on several grounds, including his brutal anti-drug campaign.

Army and police were on alert. The authorities declared a no-fly zone over the site and its surroundings to ensure safety. HELP US Click the Google News star and follow usDuterte, 74, took office in June 2016 and has maintained great popularity in the polls despite its bloody crackdown on drug trafficking, which has raised the alarm internationally , and other controversial measures. His allies gained parliamentary representation in the mid-term elections in May, which gives him more control over the congress, especially in the 24-member Senate, which opposed some of his key initiatives last year. The representative was likely to comment on his plans to continue his war on drugs and crime, corruption, communist and Muslim insurgencies and ways to sustain economic growth over his past three years in office, the spokesman said presidential election Salvador Panelo.Other colleagues said Duterte could refer to a resolution adopted two weeks ago by the UN Human Rights Council for the top UN human rights agency to investigate the death of thousands of suspects in the Philippine government’s anti-drug campaign. Monday’s protests were expected to reflect outrage over these deaths and the president’s recent announcement that he has reached an agreement with Chinese President Xi Jinping to allow Chinese fishermen to fish in the exclusive economic zone of the Country. Critics say that this violates the Constitution, which requires presidents to protect the territory and sovereign rights of the country. 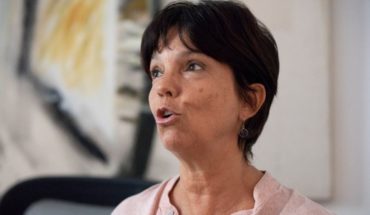 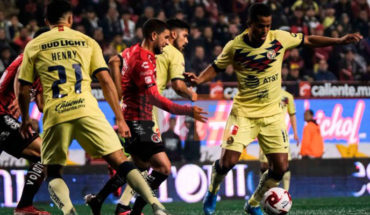 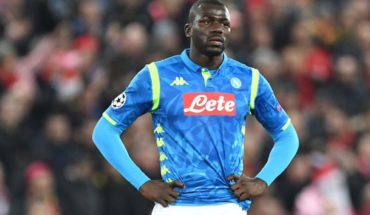