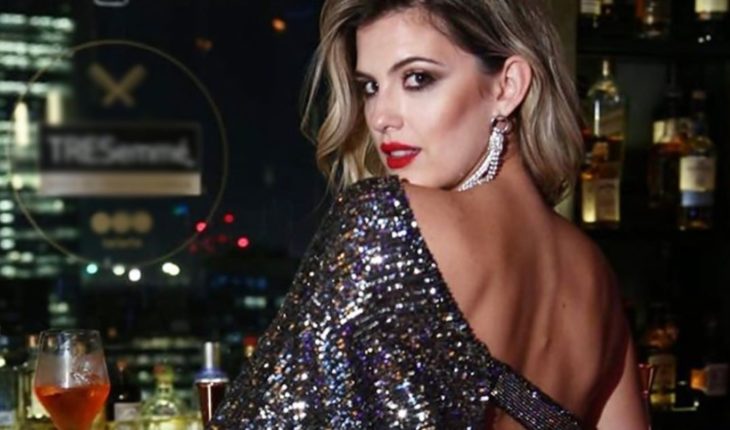 We’re at the reality tv boom. After the release of several television formats, which stood out in the directions of cooking and clothing, one more proposal was added to the small screen. This weekend, “The Challenge: Stylist Challenge” was released, a project of Tresemmé and Telefé. Eight participants – selected from more than a hundred contestants – compete with each other by performing different kinds of hairstyles. The prize: going to New York Fashion Week.

“That’s the big prize. I think for any stylist it is the most top”, comments Mery del Cerro, the young woman who returns to the screen where we saw her participate in various fictionals such as “Casi Angeles”, “Sweet love”, “Taxxi, loves crossed” and “Blow to the heart”, but now, in as a driver of the reality. Face to face with Filo.News, Mila’s actress, driver, model and mother – along with her Meme Bouquet partner – provided details of the show, which began this Sunday, July 21, at the end of Susana Giménez.

Mery says she was first seduced by the proposal to be at the helm of the reality show. “A year ago I was an ambassador for Tresemmé. As a girl I was a fan of the brand and today being doing a program and being on Telefé, on a channel that I love so much, and that has given me so many opportunities, means a lot. I am very flattered that I have been summoned to this project,” she says. Being the face of the brand I knew a little about the project. I met with Pablo, the producer, and although I didn’t know him, I really liked the proposal because of the way he told me about the project and because of the initiative and the desire he had,” added Mery, who considered it essential to have those tools when making a proposal . “When I see someone with initiative and who communicates it to you that way, I think it’s wonderful. There’s something that ends up connecting. And in this case that’s what happened,” he said. According to Mery, the connection also took place with the members of the jury, whom he became aware of in depth recording after recording. The members of the jury are the renowned figures: the stylist Diego Impagliazzo, the TV host, entrepreneur and traveler Andy Clar and the celebrity stylist and creator of the “Fonrougelab” Corine Fonrouge.

Jury of “The Challenge”

How do you get along with the driving?
I really like driving. I’m a person who enjoys having different challenges. I feel like it’s good to be in a variety of projects as an artist. It really catches my eye. I need to be able to do other kinds of jobs. And it’s not like I’m going to let go of acting or dancing. I think it’s a whole. As long as the proposal is good and has initiative, I go forward. I like to act, dance and drive, and I can’t say that one thing I like more than another. It depends on the moment, and what you’re doing.  How’s your daughter with you? Do you see it in the future in this world?
Yes. She’s always dancing and singing, that’s what amuses her the most. Today I was just showing him the trailer and he was like, “Mom, Mom on TV.” She loves it. She always goes and takes my makeup off. I’m doing it.

Were you moved by the stories of the participants?
The truth is, yes. It was a very big casting and i saw many of them, and as I listened to them I thought, “I came out of a reality show, at some point I was on “Super M”” (2002). I found it very crazy to see all that process of nerves, of adrenaline and a lot of things that go through your head because it is still a competition; and how life can change overnight. And I feel like that happened to me. I always try to go to that spotlight and think about what my life was, a normal one (going to school and so on) and how a lot of things I dreamed are gone and are still given all the time, because I’m still very young and I have a lot of things ahead of me.  Was working with Cris Morena one of those dreams?
When I see a lot of girls I think that when I was little I looked at “Chiquititas” and bought me the denim dress and the white sneakers. I loved it. Today I watch how years later life led me to that. It was crazy. When you really dream something and you have it in your guts – because I danced all day and Imagine being there with a lot of desire – you can’t believe you were there. With the boys in the cast, we’re friends. Beyond working together, we continue to get together. Many times we upload photos and sometimes we get together without uploading any. Everyone has their life and their projects but we always try to meet again.

Mery del Cerro with some of her friends from the cast of “Casi Angeles” Photo: Instagram @merydelcerrok

I feel like I’m fulfilling a lot of dreams that I had as a girl and that I didn’t imagine. That’s why I try to be aware of every single thing I get. It’s a medium where there are a lot of very talented people who don’t have the chances that I do, so I value it every minute. It seems to me that more than I have I can’t ask for.

Mery in the first program of “The Challenge” Photo: Instagram @merydelcerrok

Why do we have to see “The Challege”?
They have to see “The Challenge” because there are eight participants chosen within 100, each with a strong story to tell as they are super talented, mega-comby, and different from each other. There’s a lot of sensitivity, competition. It’s a program of many condiments and they’re going to get excited. Mery del Cerro returns to the telefé screen after her participation in “Casi Angeles” in the driving of “The Challenge: Challenge of Stylists”, a new format in the rise of the reality shows in which eight participants will compete for an award: travel to Fashion Week and n New York. It airs every Sunday at the end of Susana Giménez’s show. 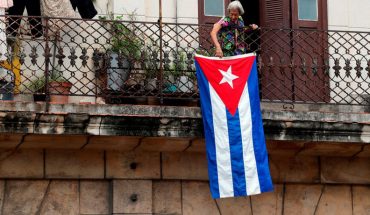 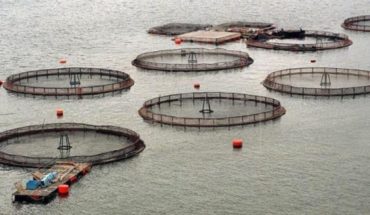 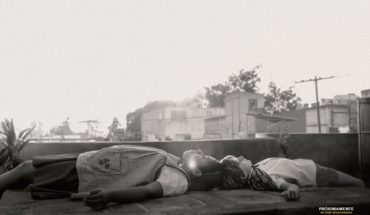