Yesterday morning, between 16:00 and 16:45, as the Venezuelan government made, a further power outage took place in 18 of the 23 states in the Caribbean country. Maduro called for “a new criminal attack on the tranquility and peace of the Fatherland,” while Guaidó reiterated that “failure is evident.” This was the fifth mass blackout of the past five months being that the last one had been on April 10. Logically, as is often the case, both the President of the country, Nicolás Maduro, and the leader of the National Assembly, Juan Guaidó, gave their opinion on this event. “In view of the new criminal attack on the tranquility and peace of the Fatherland, the Bolivarian Government and the Armed Forces are deployed to meet the needs of the people. The sons and daughters of Bolivar will once again demonstrate our unwavering will. We will win!” argued Nicolas Maduro.

Also in this vein was said diosdado Cabello, Maduro’s second, who denounced those who “follow the attacks on the national electricity system, the Venezuelan right supported by American imperialism”. “They tried to hide the tragedy with rationing across the country, but the failure is obvious: they destroyed the electrical system and have no answers. Tomorrow, with force, we go to the assembly on the street. Venezuelans will not get used to this disaster,” Guaidó said. In this note: 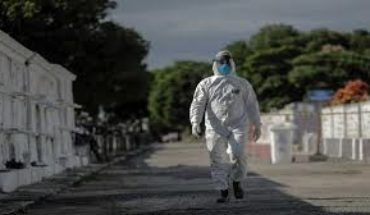 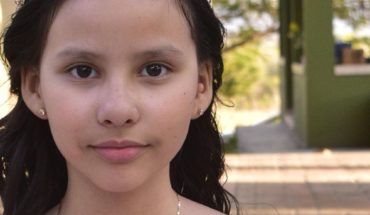