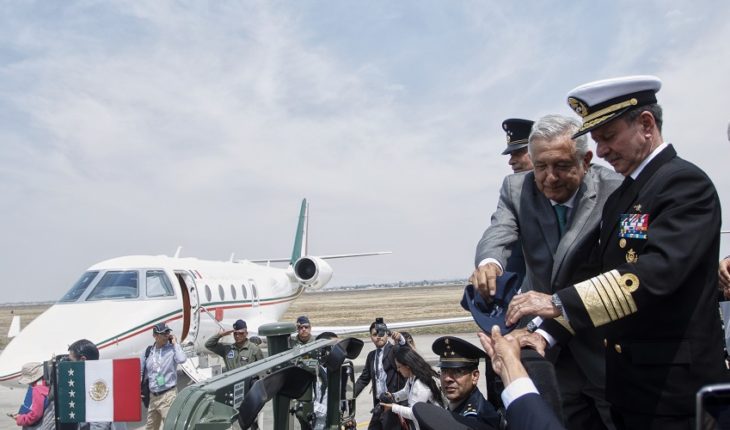 The Ministry of Environment and Natural Resources (Semarnat) gave its endorsement “on a conditional basis” for the construction of St. Lucia Airport on the grounds that it is “environmentally viable”.
The authorization has a validity of 33 years to carry out the preparation works of the site and construction of the work that is projected in four phases that begin in 2019 and end in 2052.
Read: Sedena fails with St. Lucia’s environmental impact: it has errors and is challengeable, experts say
The Semarnat establishes 16 conditions, such as ensuring, at the beginning of any project work or activity, how the implementation of environmental control, mitigation and compensation strategies will be supported.
Proposals on the Flora Rescue and Relocation Programs and Wildlife Conservation and Management should also be submitted.
An Environmental Restoration Program, including the Reforestation Program and the Soil Management and Restoration Program proposed by the Ministry of National Defense (Sedena), in its capacity as a promotion, should also be implemented in the Impact Demonstration Regional Environmental Environment (MIA-R).
You may be interested: 7 court decisions prevent building St. Lucia until it meets all the permits
Proposal for the Annual Monitoring of Birds Programme, including bats, should also be developed during the different stages of the project, covering rain and stiac periods, “with special emphasis on the species Athene cunicularia (tecolote plains)”, as an area was found that is used as a shelter.
A noise attenuation system, such as deflector and tree barriers, should also be established. As well as a waste management program.
Among other measures, various programs should be established for Noise Level Attenuation, Waste Management, and Prevention and Response to Environmental Contingencies Arising from Extraordinary and Risk Events.
Find out: Bar Association claims AMLO for its amparo warning against St. Lucia
In the same way, a Sustainable Water Use, Environmental Monitoring Program should be implemented, and an Environmental Monitoring Committee, the structure of which will be composed of academic institutions, state government, governments, Directorate-General for Environmental Impact and Risk (DGIRA) of Semarnat. 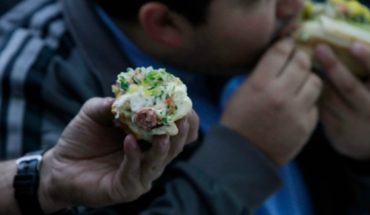 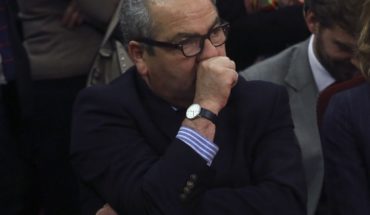 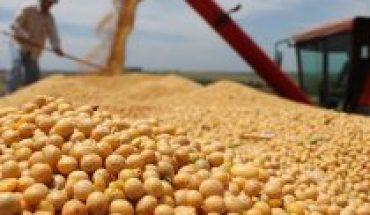