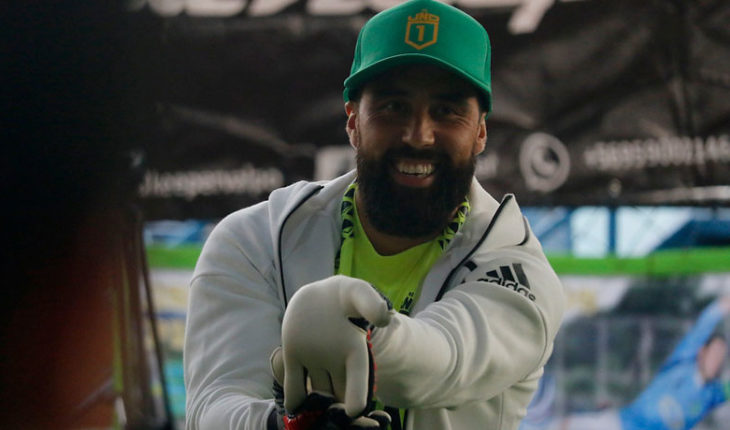 The two-time champion of America with the Chilean national team, Claudio Bravo, surprised a Twitter user with his response through the same social network, and earned the applause of many of his followers with his food recommendation.
This is because the Twitter user posted a photo and wrote “how I explain to my son the great captain Claudio Bravo ate all the vegetables as a child”.
Bravo then replied, “My champion! We have to feed. That doesn’t mean I eat anything. Vegetables are very important in our diet. To eat well. More vegetables, less fries. More fruit, less sweets. More fish, less burgers, complete. More water less drinks.”
Users of the network held Bravo’s response and left him messages. “You’re the best! You’re a complete sportsman, a real benchmark for our children, “it’s that you’ve passed, Captain. Framed for my two daughters. Something more with the vegetables”, “so it is to put jineta, that is to be captain of the selection, do not engage in rasca fights”, “if the great captain says it there is no more left to listen to him”, were some of the sayings of the followers of the archer. 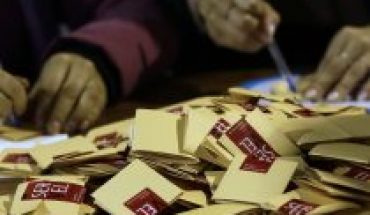 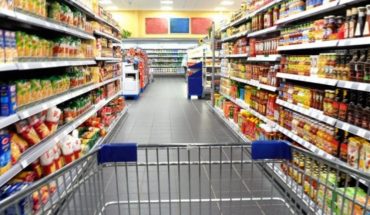 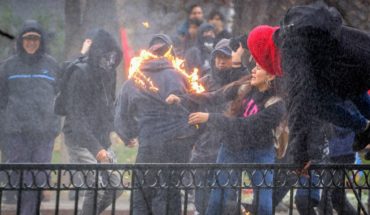 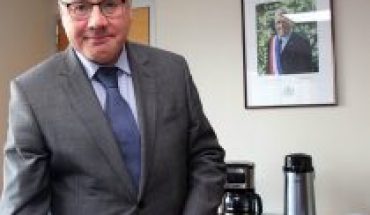