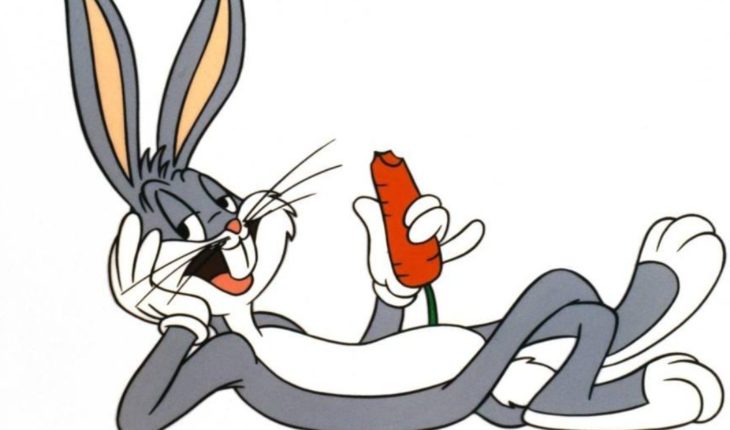 Famous in the world for its Merrie Melodies animated shorts (Animated fantasies of yesterday and today) and its endless TV replays for nearly eight decades, Bugs Bunny became one of the great icons of popular culture. Today marks the 79th birthday of his first appearance in “A Wild Hare”, the tex Avery-directed short film that shot the entire animated universe of Looney Tunes, full of iconic figures such as Duse Duck, Porky, Coyote and the Roadrunner, Wild and Piolin , among others.
Now the classic animated series will have its ‘reboot’, as it could not be otherwise in this nostalgia-plagued age. Warner Bros. Recently. Animation showed off the first new short films, fifty years after closing the animation studio that produced Looney Tunes. But if there is one figure who survived all the ups and downs of the company, it is that of the rabbit, representative of one of its greatest licenses, who reached every corner of the planet. With its face stamped on the most varied merchandising, countless films and even its own theme park, Bugs Bunny is still in force nearly eight decades after its first appearance.

The redesign of the character was led by animator Bob Givens

A prototype of the rabbit with the same voice as Mel Blanc had already appeared in 1938 as Happy Rabbit, but his physical transformation and renaming to Bugs Bunny, marked his official date of birth on July 27, 1940. He quickly became one of the most popular caricatures of the time and even his first short film received an Academy Awards nomination.

Also the famous ’90s film “Space Jam” will have a sequel, this time with LeBron James.

His image was used as military propaganda during World War II and he became the second animated character to have his star on the Hollywood Walk of Fame, after Mickey Mouse. In this note: 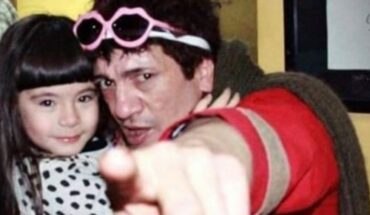 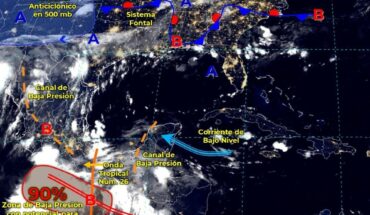