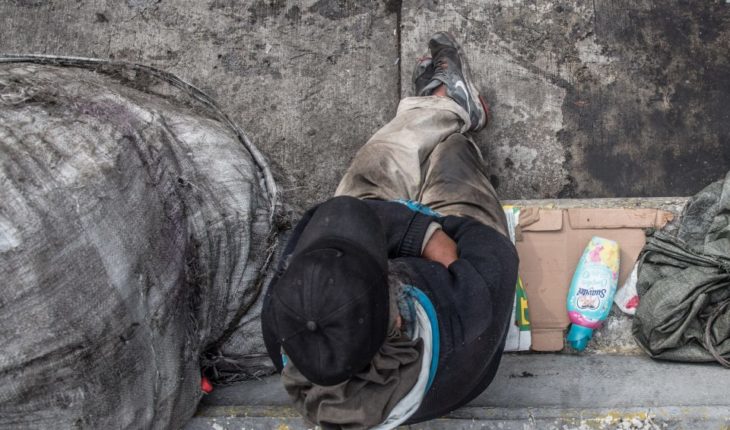 The National Council for the Evaluation of Social Development Policy (Coneval) responded to the data published by President Andrés Manuel López Obrador on the budgetary situation, in which it indicates that the agency spent more on lease in 2018 buildings than in studies and research.
The Coneval explained that when it started operations in 2006 it started with a structure of 69 seats, however, as it began to generate useful information to support the decision-making of public officials and the legislative increased considerably.
In 2014, following the constitutional reform, which created the Coneval as an autonomous constitutional body, the Council was given the initiative to coordinate not only with the federal authorities but also with local and municipal authorities, expanding this way his scope of action, he emphasized.
Read: With a trade signed by AMLO they finish 14 years of work at the Coneval
“From that moment, Coneval initiated actions to strengthen its structure, such as the recruitment of casual staff to fulfill their additional functions, through various validations of the Treasury and the Secretariat of the Civil Service, with the accompaniment of the Welfare Secretariat today; however, this process could not be fully realized.”
Therefore, in the face of increased responsibilities, the number of staff was also increased and it was necessary to move out of headquarters, he explained after the President’s resigns.
He indicated that a lease was signed following the law processes and that it proved cheaper than the limit established by the Institute of Administration and Appraisals of National Goods (Indaabin).
Read: Coneval’s removal was not for criticizing austerity, “finished its cycle”: AMLO
The Council indicated that the building for rent covers the shortcomings of the building itself, in terms of civil protection, with adequate stairs and emergency exits, space for nursing and nursing area, accessibility of people with disabilities, parking and wine cellars.
Yesterday, López Obrador noted that Executive Secretary Gonzalo Hernández Licona, who was recently removed from office, had been in office for almost 13 years, while three out of six academic researchers have been on the Board of Directors since 2006, and the others three, since 2010, when they were to last only four years.
In this regard, the institution clarified that Hernández Licona was appointed in 2005 As Executive Secretary with respect to the General Law on Social Development and the following administrations continued this appointment.
He also stressed that because the Coneval’s autonomy process had not been completed, as the Secondary Law and the Internal Regulations of the National Commission for Social Development were not in contact at the time, “the Chamber of Deputies has not appointed new members General Council, extending the appointments of the Academic Researchers who make up the Coneval Steering Committee.”
What we do in Animal Político requires professional journalists, teamwork, dialogue with readers and something very important: independence. You can help us keep going. Be part of the team.
Subscribe to Animal Politician, receive benefits and support free journalism.#YoSoyAnimal 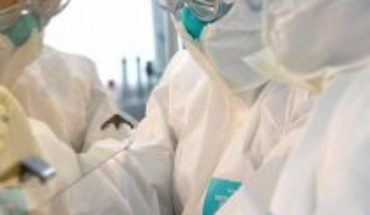 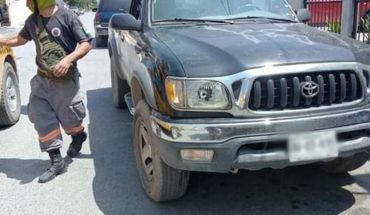