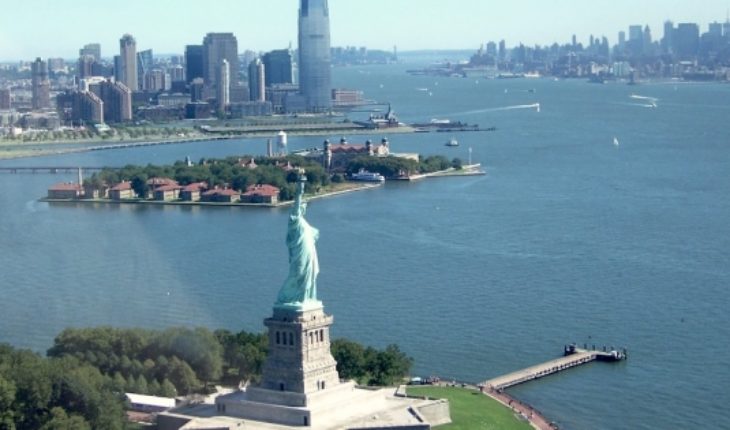 Whether in or out of Chile, thousands of Chileans chose to travel for the winter holidays. According to figures delivered by the big data tool Amadeus Insights, for this break 66% of Chileans chose to leave the country, while national destinations occupied 34% of travelers’ preferences.
The United States positioned itself as a leader in the preference table, while Brazil is the only country to fall in the rankings, with -3.9% reserves compared to 2018.
Of the total bookings made abroad, 70% of Chileans chose Latin America as a tourist destination, followed by Europe with 20% of preferences and finally North America, with 10%.
In addition, 7.6% of Chileans book their international flights seven days in advance, thus making us the country with the highest number of last minute tourists in Latin America.
Destinations
As for the national destinations, Santiago remains the city that attracts the most tourists in the country, with a 4% increase compared to 2018 and an average stay of 5.9 nights. For its part, La Serena is the destination that has increased its bookings from year to year, with a 26% increase in visitors during July and August, followed by Antofagasta with 20% and Concepción, with 19%.
The trend also indicates that those who travel within Chile do so for less than a week, except for those who go to Punta Arenas, a city that leads the average number of days of stay with an average of 7 nights per person.
For international destinations, preferences are led by Punta Cana, who climbs two places in the rankings, relegating Rio de Janeiro to third place in the table. Of the bookings made abroad, 50% were made to warm climate destinations with beach, while the other 50% bet on large capitals such as Buenos Aires and Madrid. New York ranked as the city that increased its bookings for this year, rising 57% from 2018 and an average travel duration of just over two weeks.
“It is extremely interesting to be able to gather such powerful insights regarding how and where Chileans are traveling, as well as being able to explore the possibilities offered by being able to combine data intelligence with a digital marketing strategy aimed at boost the flow of tourists inside and outside the country. The tools offered by big data are fascinating and this is just the beginning of what we can discover by using it as part of the business,” said Pablo Chalen, commercial director of Amadeus for America. 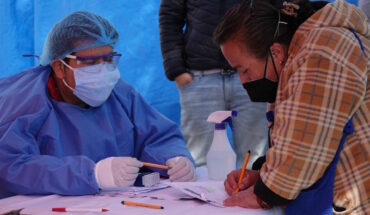 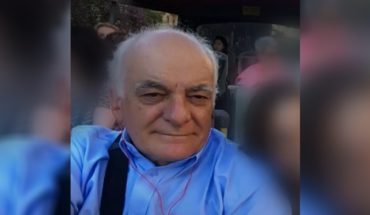 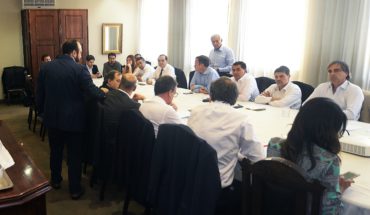