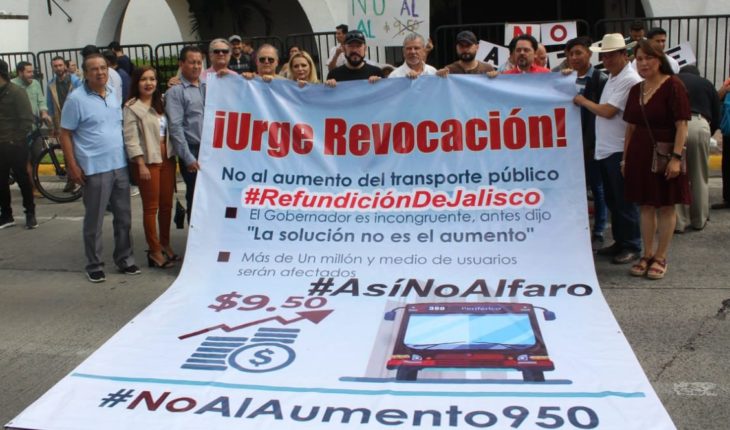 After the recent protests in Jalisco over the fare increase on the Electric Train and Macrobus, the governor, Enrique Alfaro, says that this is necessary because both transports are in red numbers and if they did not collapse.
In a video, Governor Jalisciense claims that this adjustment had to have been applied years ago, but the previous administration did not do so to keep votes.
Read more: Protest outside Casa Jalisco against transport hike; it’s the third day of demonstrations
Alfaro explains that the increase from 7 to 9.50 pesos will allow these two means of transport to continue to provide service in addition to a gradual improvement.
«We had to increase the fare simply because if we don’t, the SITEUR (Urban Electric Train System) is going to collapse financially (…) we all know that this system, even with its problems, provides a quality service but has fallen in recent years and that’s what we’re correcting,» he adds.
According to the governor, the increase to 9.50 was raised a year ago but the previous government froze it so that the public would not become inconforming, even though it had not been adjusted for 7 years.
Alfaro emphasizes that the increase will only be in Electric Train and Macrobus, while the truck fare will remain the same until each route meets the commitments involved in operating as a company route.
You may be interested: Protests for transportation hikes in Guadalajara. Police arrested protesters and accuseal Alfaro of repressing
«The increase could not be postponed, but I am also aware of the economic situation of a large part of the population, so we made a historic decision, between the private sector, trade unions and the government made a pact to mitigate the effect of the tariff adjustment «.
This agreement, Alfaro explains, is that companies will give extraordinary support to their workers of 10 pesos per day through different mechanisms. This support will also be given to its workers by all institutions and government. While Jalisco unions will ensure that this support reaches public transport users.
On the demonstrations of the last days, Alfaro points out that his government will respect them as long as they are peaceful and not violent, referring to what happened a few days ago inside a light rail station, where hooded youths and policemen Faced.
«In two days there were three demonstrations without any problem but what happened in a light rail station is not a peaceful demonstration, but a provocation, and if they have any doubts the same young people who broke the door of Casa Jalisco are the ones who bandalized station,» he concludes.
Just this Sunday a group of demonstrators who are against the increase in the fare protested outside the official Residence Casa Jalisco.

As it always has been: head-on and bluntly. Take 10 minutes to find out the truth about transportation fares. https://t.co/5Dpdadfwg1
— Enrique Alfaro (@EnriqueAlfaroR) July 29, 2019 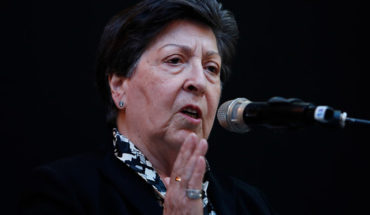 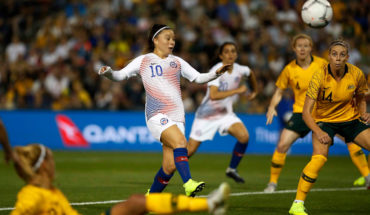 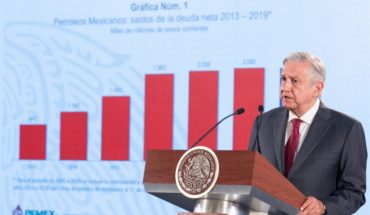